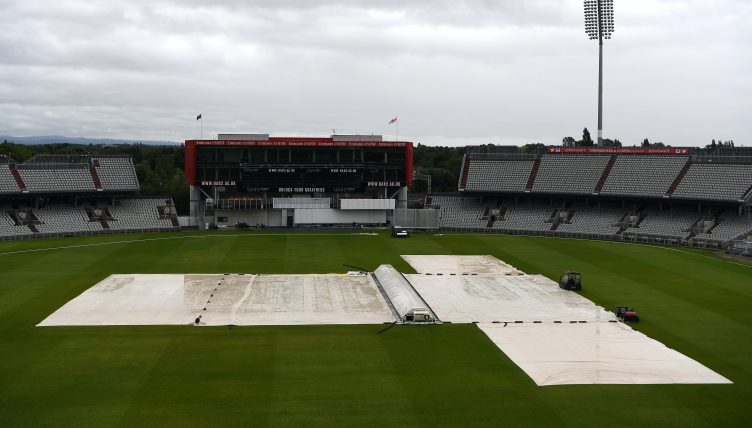 Intermittent showers conspired to frustrate the West Indies as the opening day of the tourists’ second intra-squad encounter was washed out at a cold and damp Emirates Old Trafford.

This four-day fixture represents the final chance for those on the fringes of the side to push their case for the first Test against England, starting on July 8 at the Ageas Bowl.

Whereas the Windies’ first practice game between Kraigg Brathwaite’s XI against Jason Holder’s XI was played out amid a heatwave last week, several downpours and a strong gust were the order on a dreary Monday.

Any prospect of play was officially ended just before 3pm while it is understood that the idea to award this match first-class status has been scrapped, potentially allowing all 25 members of the squad to feature at some point.

The initial team-sheet had wicketkeeper-batsman Shane Dowrich and fast bowlers Oshane Thomas and Keon Harding missing out, but there is now no reason why any of the trio should be ruled out of contention altogether.

The West Indies announced earlier on Monday that a Black Lives Matter logo will be displayed on their shirts in the series against England but, for this contest, it is understood they will line up in the maroon and navy training kit they wore last week.