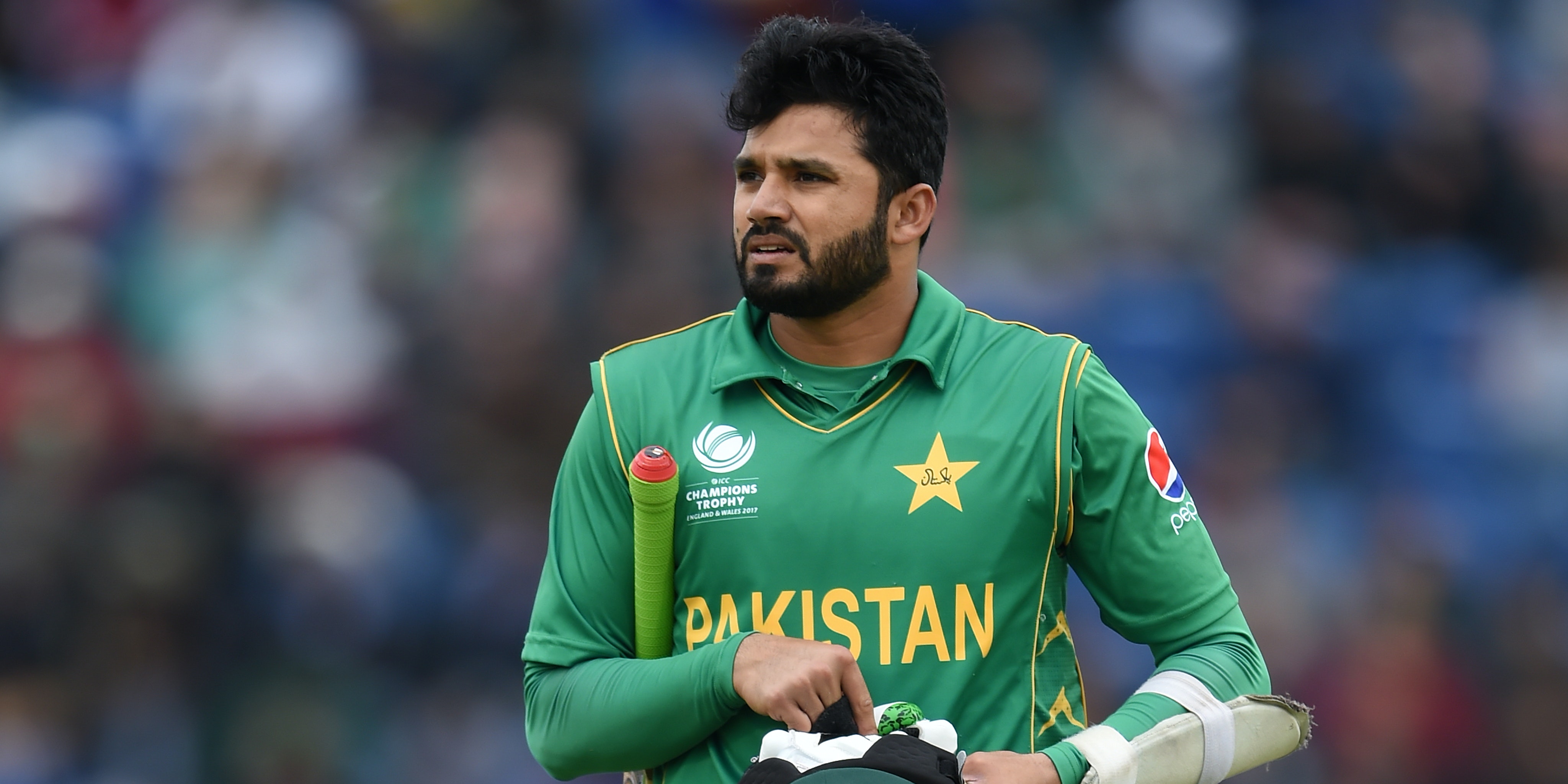 Pakistan have named a revised 20-man squad for the tour of England after their plans were disrupted by 10 players testing positive for coronavirus.

Fast bowler Musa Khan and Pakistan U19 captain Rohail Nazir have been added to the group due to land in Manchester on Sunday.

According to the Pakistan Cricket Board (PCB), six of the 10 players who had earlier tested positive – Fakhar Zaman, Mohammad Hasnain, Mohammad Hafeez, Mohammad Rizwan, Shadab Khan and Wahab Riaz – have since returned negative tests.

They will each undergo a further round of testing at some stage next week and, if their tests remain negative, will be permitted to travel by the PCB.

Pakistan are due to play three Tests and three Twenty20s against England in August and September.

PCB chief executive Wasim Khan said in a statement: “This was a challenging and unprecedented process that we have conducted and I am pleased that following a second round of testing, we are able to confirm 20 players and 11 player support personnel will travel to Manchester on Sunday.

“I want to reassure the players and the official left behind that the PCB will provide them best support and look after them during the quarantine period.

“It needs to be remembered that these players were asymptomatic, which means their chances of regaining complete fitness are higher and brighter than most.

“As soon as these players test negative twice through the PCB testing process they will be flown to England to join the squad.

“I am aware Mohammad Hafeez and Wahab Riaz took personal tests outside of our process prior to the second PCB testing. While their results came up negative, as per the PCB testing programme, they are deemed to have one negative test following a positive test.

“Therefore, once they are retested and receive a second negative result under the PCB testing programme, they will be available to join the squad in England.”

On arrival from Lahore, Pakistan will head to Blackfinch New Road, using Worcestershire’s ground as their base and training camp during a mandatory 14-day quarantine.

The plan is then to move to Derbyshire’s Incora County Ground on July 13 to begin internal warm-up matches.

Zafar Gohar, a left-arm spinner who played an ODI in 2015, will join the side from England and will only be involved in pre-match preparations.