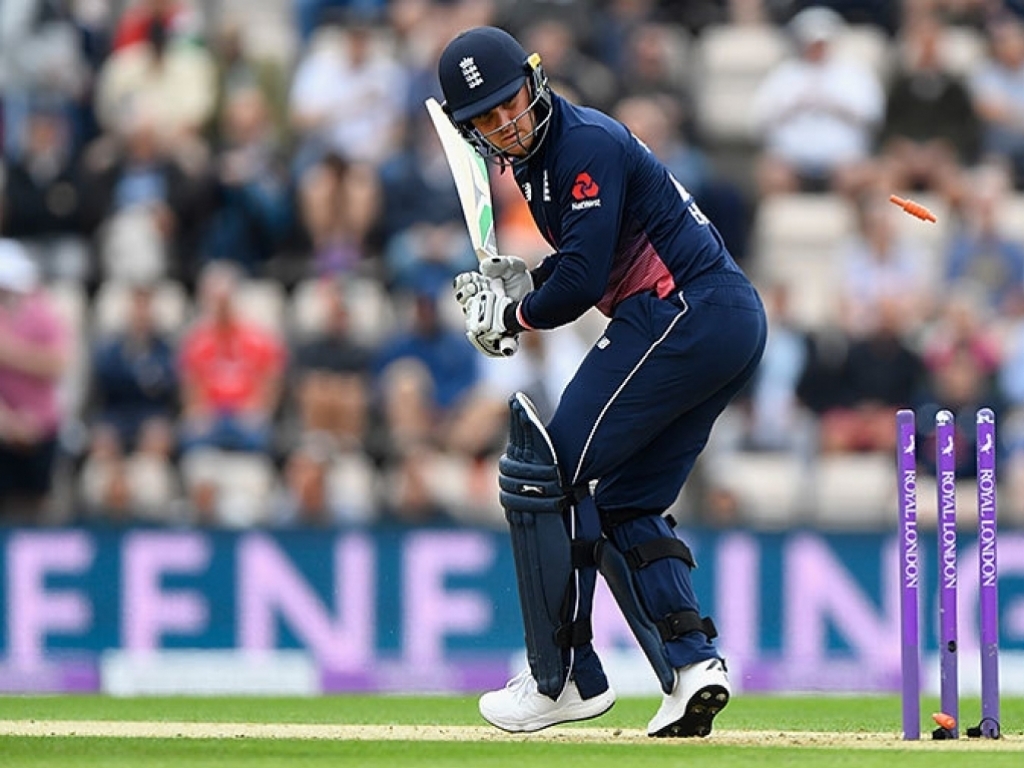 England assistant coach Paul Farbrace believes opening batsman Jason Roy deserves to retain his place in the team for the Champions Trophy clash against Australia on Saturday and the semi-final that follows.

Roy has not been in the greatest form of late, registering five single-figure scores while not getting past 20 in his last eight ODI innings.

Jonny Bairstow, who is the reserve batsman in the squad, has been in superb nick recentlyand  is certainly knocking the door down to be included in the starting XI.

The right-handed Bairstow has scored three half-tons in his last four ODI innings and smashed a career-best List A score of 174 while playing for Yorkshire last month.

Roy though is an attacking batsman at the top of the order and has been pivotal as England changed their approach to white-ball cricket since the last World Cup, something Farbrace feels deserves loyalty.

Farbrace said: “Jason Roy epitomised that selflessness when we came back from the 2015 World Cup in the series against New Zealand.

“He played in the way we want people to play, and that’s continued ever since.

“Every player wants to take wickets and score runs and Jason is no different.

“But we’ve been consistent with our selections and we’ve stuck by people when they haven’t been taking wickets or scoring runs, and it’s always paid dividends when it’s happened. I don’t see Jason being any different.”