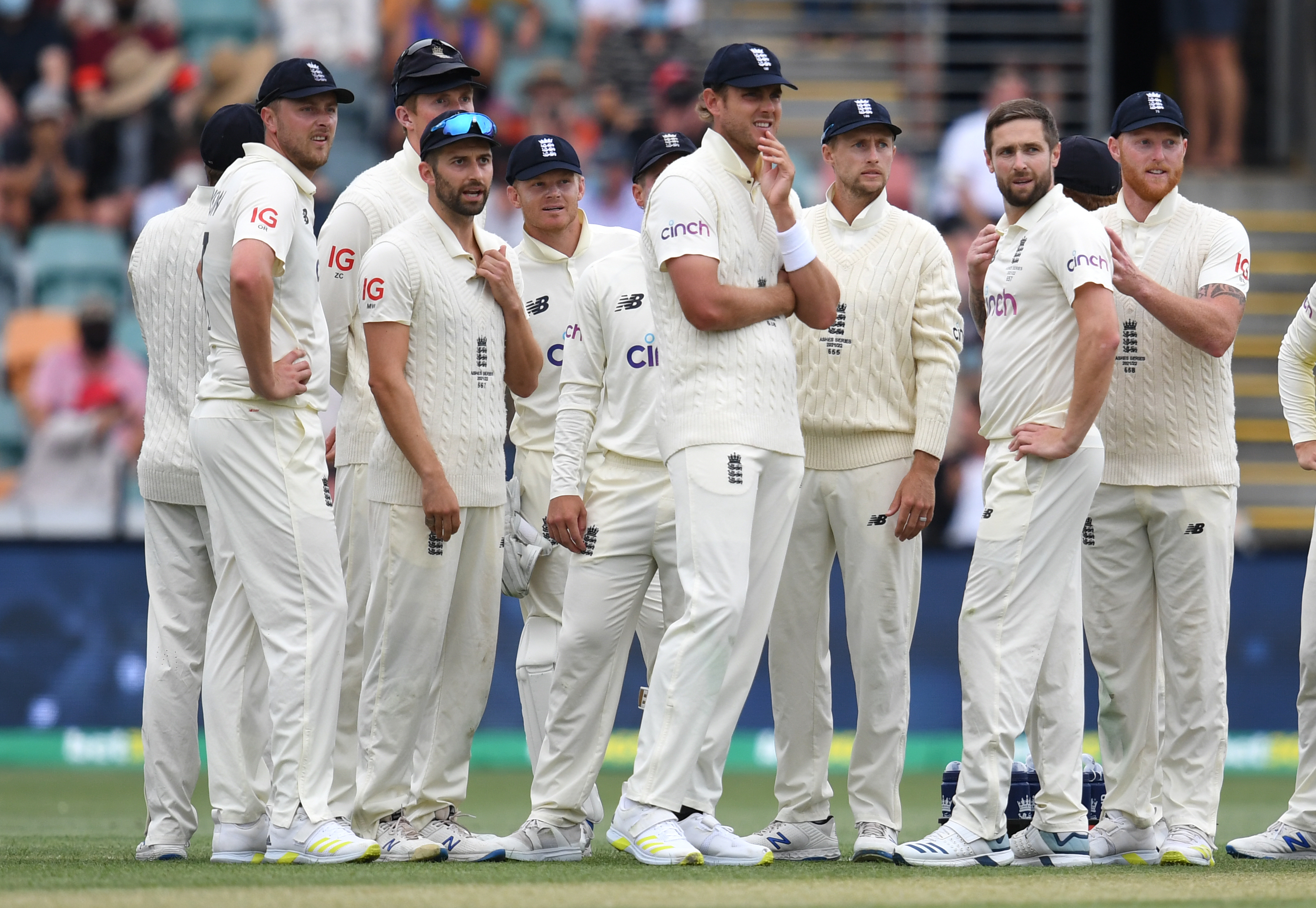 Kevin Pietersen says England’s setup “stinks” and is convinced the team’s ongoing struggles are down to a lack of quality players rather than Joe Root’s performance as captain.

Root insists he has no intention of stepping down after a series defeat in the West Indies prompted fresh scrutiny of his leadership on the back of the 4-0 thrashing in the Ashes.

The 31-year-old has been in the role for five years and has led his country 64 times – a national record.

Pietersen, who captained England between 2008 and 2009, believes the major problem lies with the overall ability of the squad, singling out spin bowlers Jack Leach and Dom Bess to emphasise his point.

“Forget Joe Root, it is about the players. Who is going to do a better job with the calibre of player that is playing Test cricket for England? It is not Joe Root’s fault. Who are you going to pick?

“When Jack Leach and Ben Stokes put that partnership together at Headingley (in the Ashes) three years ago, Stokes played the innings of his life – I said then Leach is not good enough.

“He can be remembered for his glasses and everything else that’s carried on, well let’s hope he’s not remembered for that because he’s not a good enough spinner. He’s not. And who is second in line, Dom Bess? Are you joking?

“So you are all pointing fingers at Joe Root at the moment, don’t point fingers at Root, understand the setup. The setup stinks.”

Root rode out the storm after the Ashes, with the axe falling elsewhere as Chris Silverwood, Graham Thorpe and Ashley Giles all lost senior roles behind the scenes.

But defeat in his first attempt at rebooting the team has put the Yorkshireman back in the firing line.

Vice-captain Stokes would be the obvious replacement but he is fiercely loyal to Root, while Sam Billings has gained traction as a leftfield pick and Stuart Broad has been mentioned as a short-term solution.

Pietersen continued: “How is he (Stokes) going to do any better than Joe Root? He can’t (do any worse) but you can have as many voices as you want, that’s what I am saying, how are you going to change?

“How are you going to get these guys scoring runs against the best bowlers in the world?