Root: England can handle the pressure of being World Cup favourites 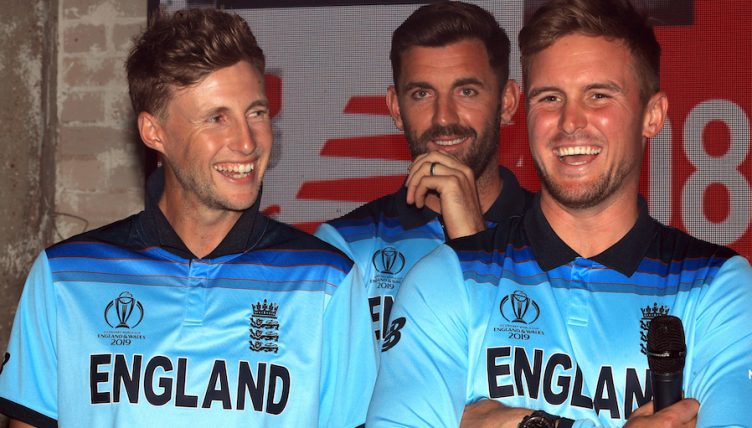 Joe Root insists that England are not feeling the pressure of going into the World Cup as the No.1 ranked side in the world and tournament favourites.

Test skipper Root believes the Three Lions can handle the pressure of being the hosts and the top ranked ODI side going into the tournament.

Root also feels every member of England’s 15-man squad deserves their place despite three changes from the provisional squad, as Jofra Archer, Liam Dawson and James Vince have come in for David Willey, Joe Denly and Alex Hales.

“It’s a very unique situation here where you’ve got so many guys that have performed brilliantly,” he told Sky Sports. “You look at the squad, we’re going into a tournament where there’s no question marks.

“Everyone deserves their place, has performed consistently well going into it and it’s a brilliant place to be.

“It is bitterly disappointing [for those omitted] and it was always going to be tough on someone but it shows the strength in depth within the group, where we’re at as a one-day team at the minute.

“It shows how well we’ve prepared and that we’ve given ourselves the best chance leading into it.

“We’ve worked really hard to deserve the tag of number one ranked team going into the tournament. We should enjoy that, we should get a lot of confidence from that and really embrace that.”