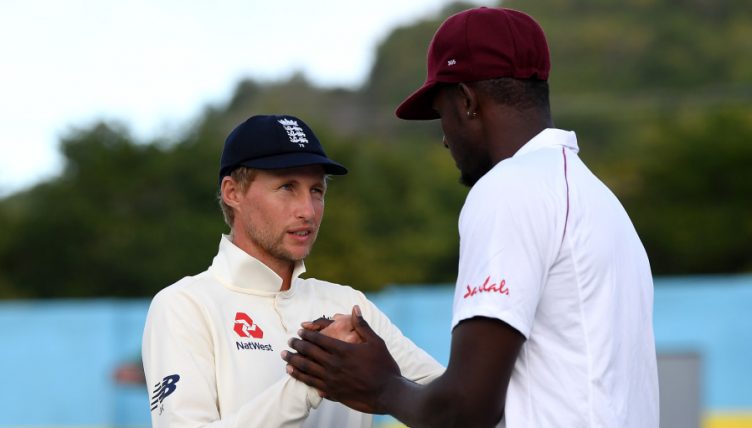 Captain Joe Root believes England took a big step forward after bouncing back to win the third and final Test against West Indies.

England went into the match 2-0 down in the series after being completely outplayed by the hosts, but Root is delighted with the way his players have responded.

West Indies were set 485 for victory but fell well short as they were dismissed for 252, to hand England a morale-boosting 232-run victory in St Lucia.

There are still many wrongs to put right after the series defeat, but Root was happy to take the positives as he looks ahead to the rest of the year, which will include the World Cup and an Ashes series against Australia.

“It was important we played well this week. It should be a real confidence-booster going into an exciting summer for us.

“West Indies deserved to win the series, they outplayed us in the first two games, but it’s a real step forward for this team to perform like we did this week.”

Meanwhile, West Indies captain Jason Holder says there can be no let-up from his side after the series win.

“We have got to keep improving in the three facets of the game and be clinical and lot more consistent,” he said.

“We need to continue to build and not rest on our laurels. Our number one goal is to be the number one team in the world so there is a lot to improve on.”