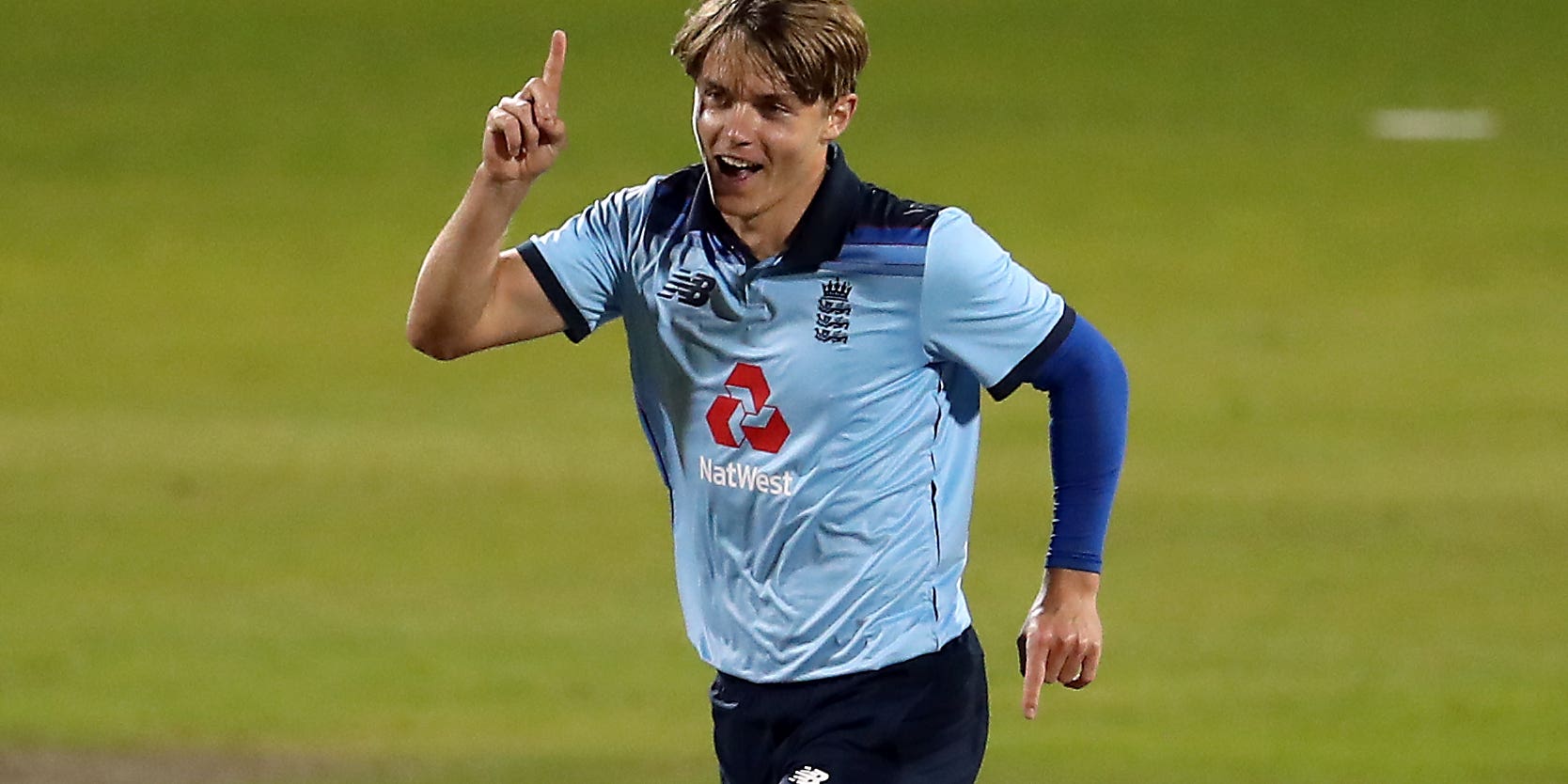 Sam Curran has his sights set on a return to the England side for the Test series against New Zealand in June.

The 23-year-old has not played since October, with a back injury suffered during last year’s Indian Premier League ruling him out of the T20 World Cup and the Ashes.

But the Surrey and England all-rounder believes the time away from the game has made him stronger as he targets a return to the national side.

“Of course it’s (the back injury) a concern but I guess it’s been an opportunity for me to have time away from the game,” Curran said.

“So I guess there’s always going to be nerves if it’s healed so that’s why I’m not rushing back, I’m just managing. But I’m back bowling now, I’m bowling in training.

“There’s a lot of cricket this summer so I’m almost timing it that I get a good summer, make it perfectly in time for the summer Test against New Zealand in June.”

In Curran’s absence, England’s Test side suffered a 4-0 Ashes hammering and a 1-0 series defeat to the West Indies.

Their next task is taking on Test world champions New Zealand in three matches in June and Curran is hoping to make an immediate impact.

“Having watched the winter it was hard to kind of put myself in their shoes and I wanted to be on the field helping them,” he said.

“It’s always the goal to contribute with bat and ball, I like to see myself as that impact player. When I’m batting, bat like a batsman, when I’m bowling, try and bowl like a first-class bowler.

“My sights are always set on trying to get in that England side in the summer.

“I feel like I’ve done some really good work, made some good changes, but I don’t want to put pressure on myself because it’s not very helpful.

England’s struggles in Test cricket has turned the focus on the strength of the County Championship and whether it is preparing players properly for the international stage.

But ex-England international and Surrey director of cricket Alec Stewart urged national selectors to be patient when giving youngsters a chance.

“County cricket will produce good players, we’ve got excellent coaches and then when they go up a level it is a massive jump, it is probably a massive jump from domestic cricket all around the world to international cricket,” Stewart said.

“I always believe that if you’ve been picked to be good enough for one game then you should be picked and be good enough for a number of games, because if you’re not, then it’s not the lad’s fault it’s the selector’s fault, it’s poor selection.

“If you pick someone for one or two games then discard them, it’s the player that gets left out and no one ever looks at the selector, and that’s wrong.”