Home Countries England Sangakkara: Roy will still be an exciting player for England

Sangakkara: Roy will still be an exciting player for England 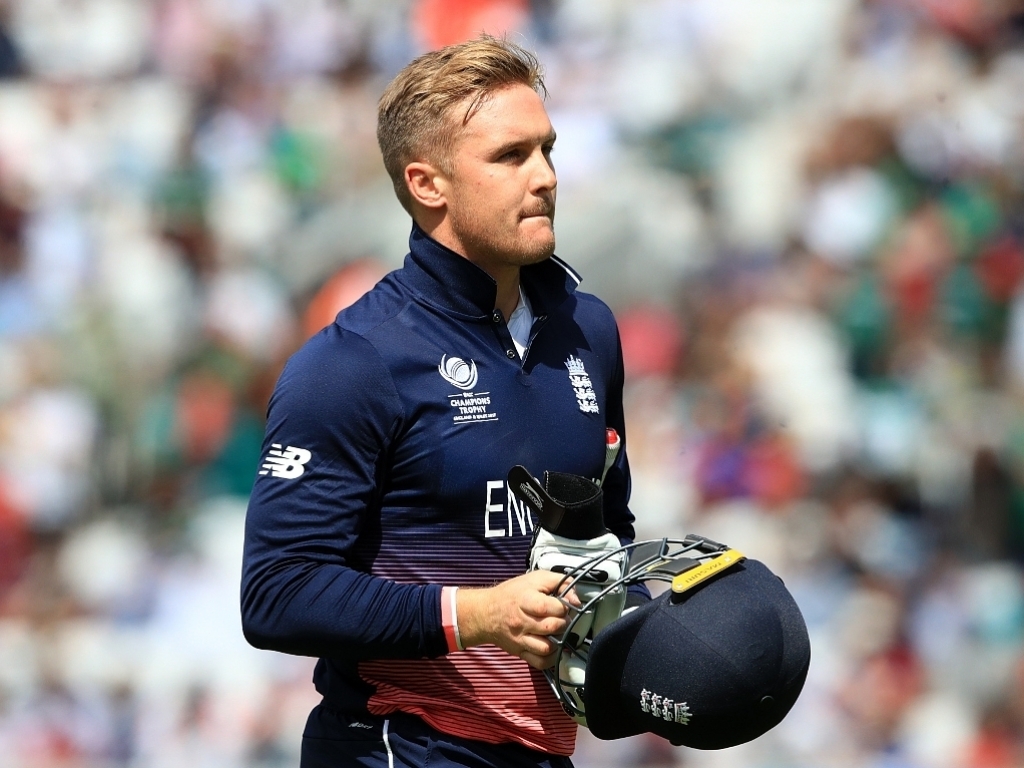 Sri Lanka great Kumar Sangakkara has no doubts that England opening batsman Jason Roy will go on to have a long career at international level after being dropped from the national side.

Roy, a flamboyant batsman, was replaced with Jonny Bairstow for England’s defeat against Pakistan in the Champions Trophy semi-final in Cardiff after a terrible run of low scores.

Sangakkara, who scored more than 14 000 runs in ODI cricket and is now a teammate of Roy at English county side Surrey, believes the right-hander will bounce back and come good again.

Speaking to ESPNcricinfo, Sangakkara said: “I don’t think Jason was ever out of form. I would have loved to have seen him play against Pakistan because I think he was one innings, or a bit of luck, away from doing that for England.

“He missed out, and whether that had an impact on the final result, I do not know. But Jason’s energy, his fielding, his ability to change games at the top, he’s a fantastic asset.

“I think he just needed a little bit of focussing and advice about how to structure his innings in the Champions Trophy.”

Sangakkara added: “Jason has been an exciting find for England and he’ll be an exciting player for England for many years to come. I think in that position, he’s a complete package and a very valuable part of that side.”

Roy is expected to open the batting for England in the three-match T20I series against South Africa that starts on Wednesday.