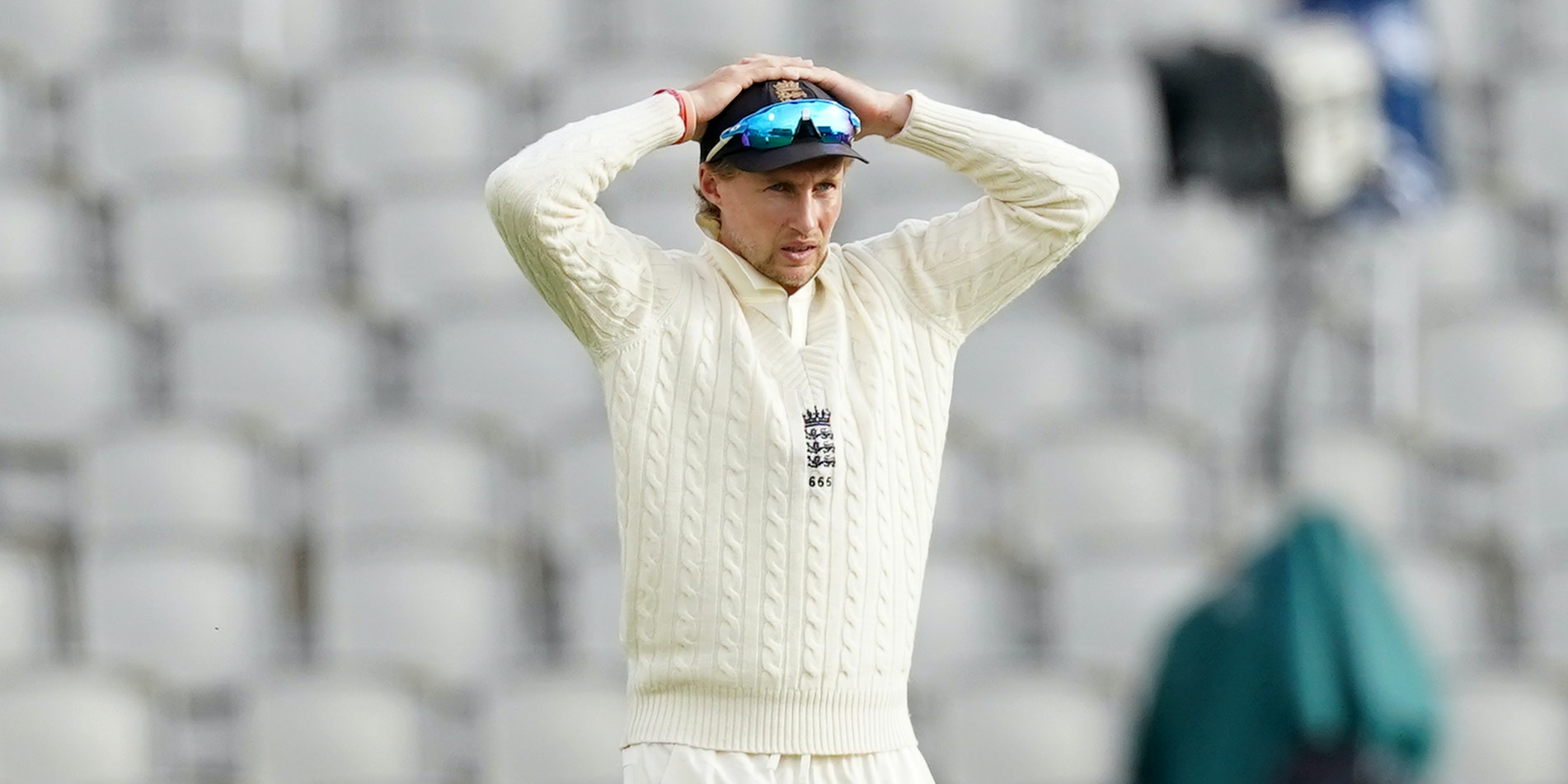 England’s hopes of building a winning position on day three of the second Test against the West Indies fell foul of persistent rain in Manchester.

Having declared on 469 for nine, Sam Curran built the pressure by dismissing opener John Campbell late on Friday evening to leave the tourists 32 for one at Emirates Old Trafford.

A bowling attack led by Stuart Broad and Chris Woakes, well rested and with points to prove after being left out of the first Test, would have been eager to convert that scoreboard pressure into early wickets but were denied by the weather.

The rain was set in early in the morning, first pushing back the start of play, then consuming the lunch break and continuing to deteriorate as the afternoon session was due to get under way.

Joe Root’s side need to win the match if they are to keep alive hopes of reclaiming the Wisden Trophy, following their four-wicket defeat in last week’s series opener.

Ben Stokes’ brilliant 176 and a diligent 120 from Dom Sibley laid strong foundations but conditions will need to improve to avoid the game slipping away and leaving a 1-1 draw as England’s best case scenario.