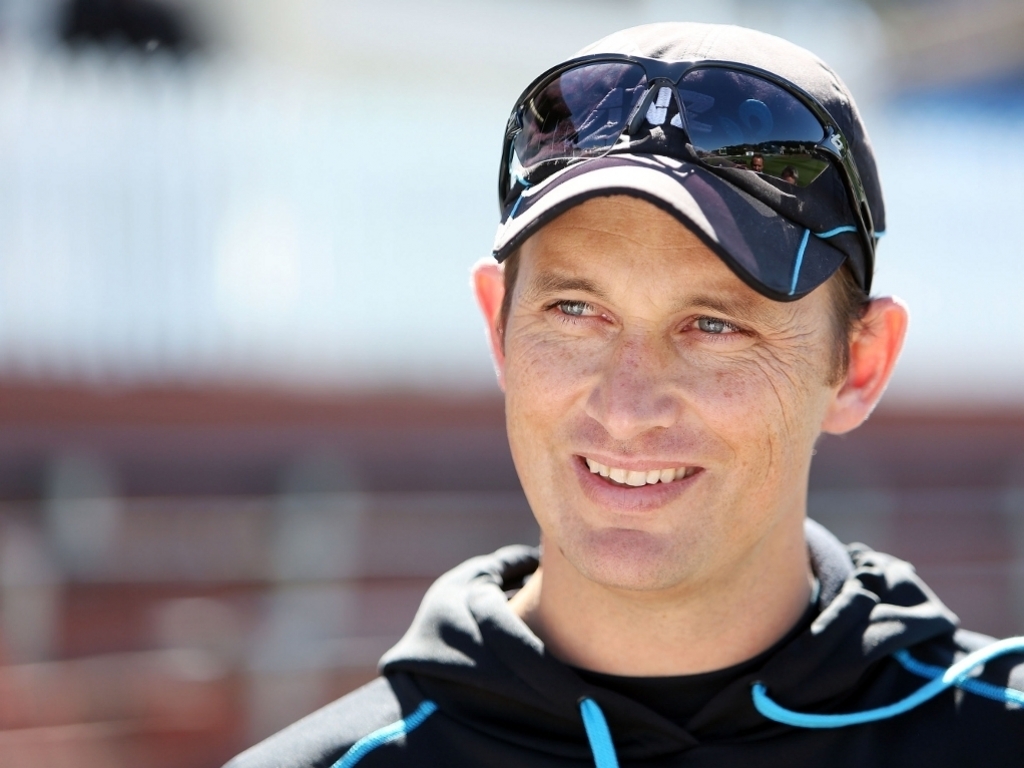 Former New Zealand fast bowler Shane Bond is set to be confirmed as England’s bowling coach for the Ashes series in Australia later his year.

According to a report in the Daily Mail, Bond is set replace Ottis Gibson who vacated his position to become head coach of South Africa.

Bond will join up with the England squad ahead of the first Ashes Test in Brisbane on 23 November.

The report says Bond will be with England for the first three Ashes Tests before joining up with Brisbane Heat for the Big Bash League tournament.

Bond, who captured 87 wickets in 18 Tests for the Black Caps at an average of 22, is unlikely to take up the England position fulltime due to his commitments with the Heat and IPL side Mumbai Indians.

Bond also has a short-term contract with New Zealand Cricket and he will be the head coach of the A side that will play in India shortly.

New Zealand A will contest two four-day matches and five one-day matches in India and depart for the tour on Tuesday.