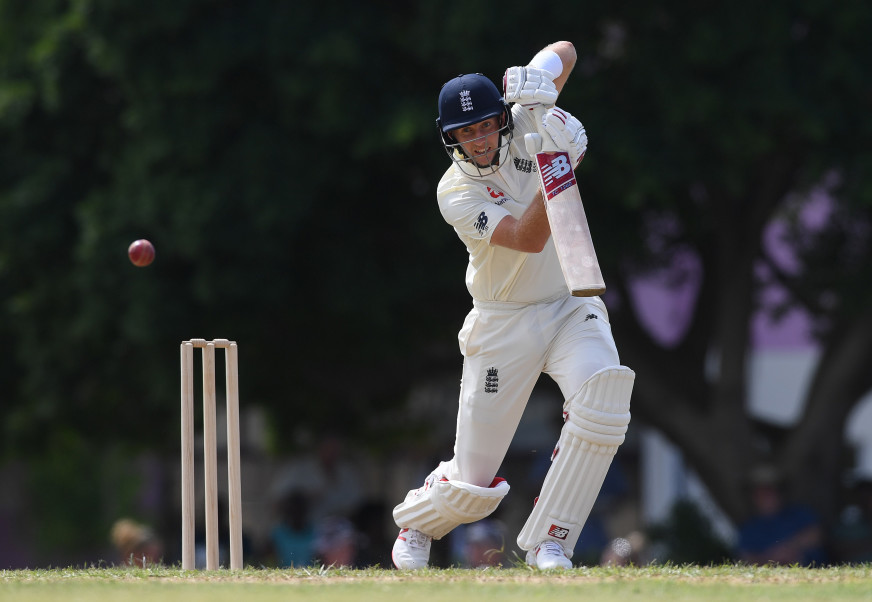 Dom Sibley and Zak Crawley both compiled centuries in their first innings in an England shirt as preparations for the Test series against New Zealand got under way in Whangarei.

Sibley is expected to partner Rory Burns when the first Test against the Black Caps gets under way on November 21 and the Warwickshire opener made a favourable impression here – albeit against an inexperienced New Zealand XI.

Having shown due care and attention against the new ball, Sibley upped the tempo after bringing up a 109-ball half-century, requiring only 52 more deliveries to reach a flawless hundred, before promptly retiring out.

Crawley settled after being dropped on 11 and followed Sibley to three figures and retiring out as England reached 285 for three at the halfway point of this two-day warm-up – Rory Burns the only wicket to fall, dismissed for 23.

Wickets were, relatively speaking, immaterial as England would have batted out the day irrespective of what happened as they sought to give their batsmen time in the middle ahead of next week’s opener in Mount Maunganui.

Their plan to bat one day and bowl the other was thwarted by intermittent showers delaying the start by three and a half hours – which led to only 66 overs being bowled – though both Burns and Sibley settled to their task warmly.

Sibley was the only batsman to surpass 1,000 runs in the top tier of the County Championship this year while his reputation for patience preceded him – he faced 1,009 more balls than any other Division One batsman.

And an attack containing two bowlers without a first-class appearance did little to trouble him, getting off the mark from the third ball he faced by tucking into the covers.

Burns had looked similarly untroubled in reaching 15 but he squirted through gully’s hands before being dropped from the very next ball at second slip off Henry Shipley, who would eventually have his man when the Surrey captain edged into the cordon, with Ken McClure taking a stunning catch diving to his left.

Crawley made a tentative start, with his first delivery dropping just short of the square-leg fielder, while short-leg put down a sharp chance when the Kent batsman was on 11 off slow left-armer Theo Van Woerkom.

A home side with just 118 first-class appearances between them – England seamer Stuart Broad alone has played 14 more Tests – could not maintain the pressure, as Crawley overcame an unconvincing start.

Chances were few and far between from that point, Sibley unleashing the shackles with a fantastic straight six before reaching a straightforward fifty after tea.

He still left well but went through the gears from that point while Crawley proved a useful foil in a 154-run stand, only broken when Sibley retired after bringing up a 161-ball ton.

By this point Crawley’s streaky edge through third man for four had taken him to a half-century and he went on to amass his hundred from only 137 balls before making way for Ollie Pope.

It is thought Crawley is merely on this trip on standby but his innings on Tuesday has at least boosted his standing in the squad.

Joe Root made an enterprising 41 not out from 42 balls, with three fours and a six, though it is unknown whether England will continue to bat on or give their bowlers an outing on Wednesday.