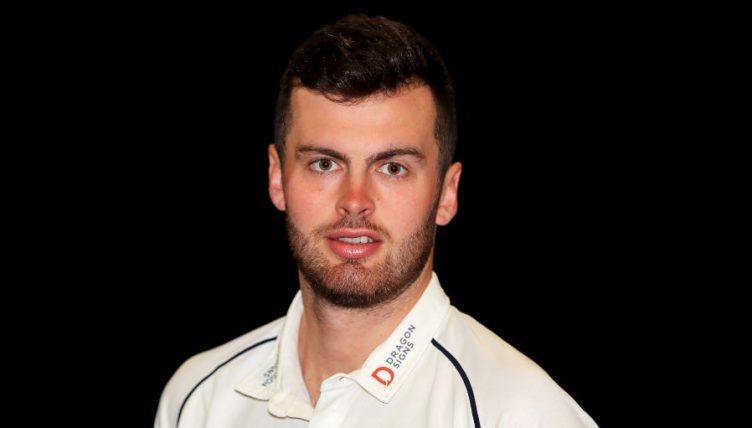 Warwickshire batsman Dominic Sibley delivered another timely reminder that he may be the man England should turn to for their overseas Test match engagements this winter.

The 24-year-old opener, who had already passed 1,000 runs in the Specsavers County Championship prior to this match against Nottinghamshire at Trent Bridge, carried his bat with a chanceless knock of 215 not out as the visitors turned this contest around.

READ: Even England’s ‘Test specialists’ play loads of white-ball cricket – is it helpful?

Responding to the home side’s first innings score of 498, Warwickshire replied with 488 of their own and then put Nottinghamshire under pressure in the final session.

Already condemned to relegation, Nottinghamshire had high hopes of being able to force their first win of the campaign but they ended the day on 105, with half of their side back in the pavilion.

Of the recognised top-order batsmen, Joe Clarke remains, unbeaten on 59.

Earlier, Sibley was at the crease for six and half hours and hit 30 boundaries from the 420 balls he faced. His unbeaten effort was the first time a Warwickshire opener had carried his bat against Nottinghamshire since Michael Powell in 1998.

Follow all the action from Trent Bridge via our live score centre.