Former Australia fast bowler Peter Siddle believes that England will have to drop one of their veteran quicks before the 2021/22 Ashes Down Under.

Siddle praised the recent performances of 37-year-old James Anderson and Stuart Broad, 34 – but said that England could make a misstep in including both in a touring party to Australia.

The six-time Ashes veteran feels that Broad is the best option for England in Australia, not because he is three years younger but because his skill set is more suited to conditions.

“I think it’s going to be hard for them to both play in the same side in Australia,” Siddle told cricket.com.au.

“Depending on conditions, I think Broady’s probably got the upper hand – not because of age, that’s got nothing to do with it – but with his skillset, seaming the ball off the deck rather than swinging it through the air.

“There doesn’t tend to be a lot of swing in the air in Australia and I think Jimmy has struggled with that over the years when he’s toured here. He has had success at different times, but it tended to be because the overhead conditions suited him, and he was able to get the ball swinging. 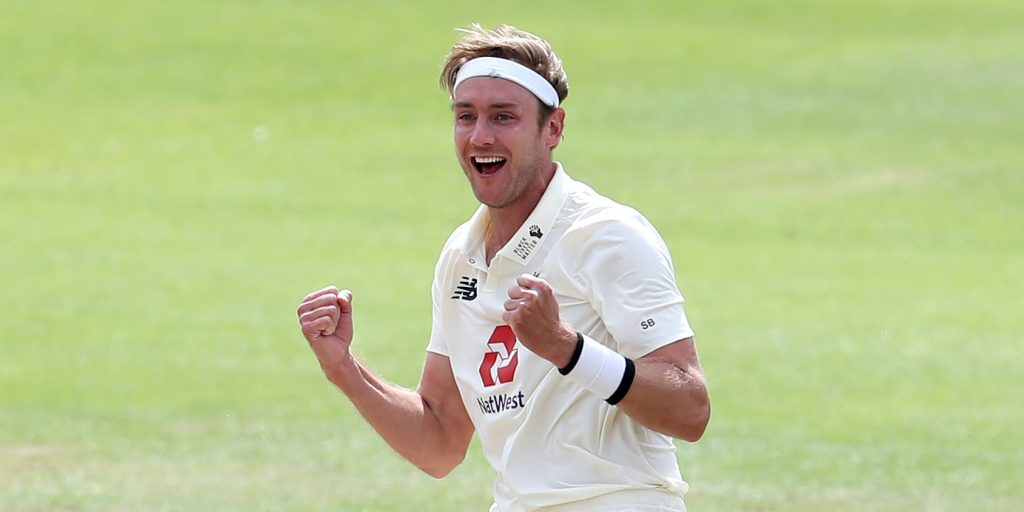 “But if there’s not as much swing, it’ll be harder to play them both.

“That’s where the tough call comes; who do you choose out of two guys who have over 500 wickets each and have bowled a lot together and had a lot of success? That’s where the big question is going to come.”

As for England‘s other pace options, Siddle believes that Mark Wood and Jofra Archer have the minerals to produce in Australia where the likes of Steve Finn, Boyd Rankin and Jake Ball have come up short.

Siddle believes that England’s attack under new head coach Chris Silverwood could just give them a cutting edge they have lacked on recent tours.

“In the past, they’ve tried doing it, but the guys that they’ve brought out with that top speed haven’t been able to control the ball as much, so the run rate has leaked,” Siddle said.

“You look at Steve Finn, for example, he came out but was quite expensive in a series here a long time ago. They’ve tried it at times, but it just hasn’t quite come off.

“But this time, Archer’s played enough Test matches now, Wood’s played enough and I think he’s shown in the previous series over in South Africa, he took a bag of wickets, bowled fast and was consistent.

“They’ve got a good consistent line-up, they bowl in partnerships and build a lot of pressure. We know in any Test team that’s had success, the strength has been the bowlers bowling together, building partnerships and being economical.

“I think they’re definitely building a line-up that could potentially do that here in Australia.”

Check out all the latest cricket scores in our live centre