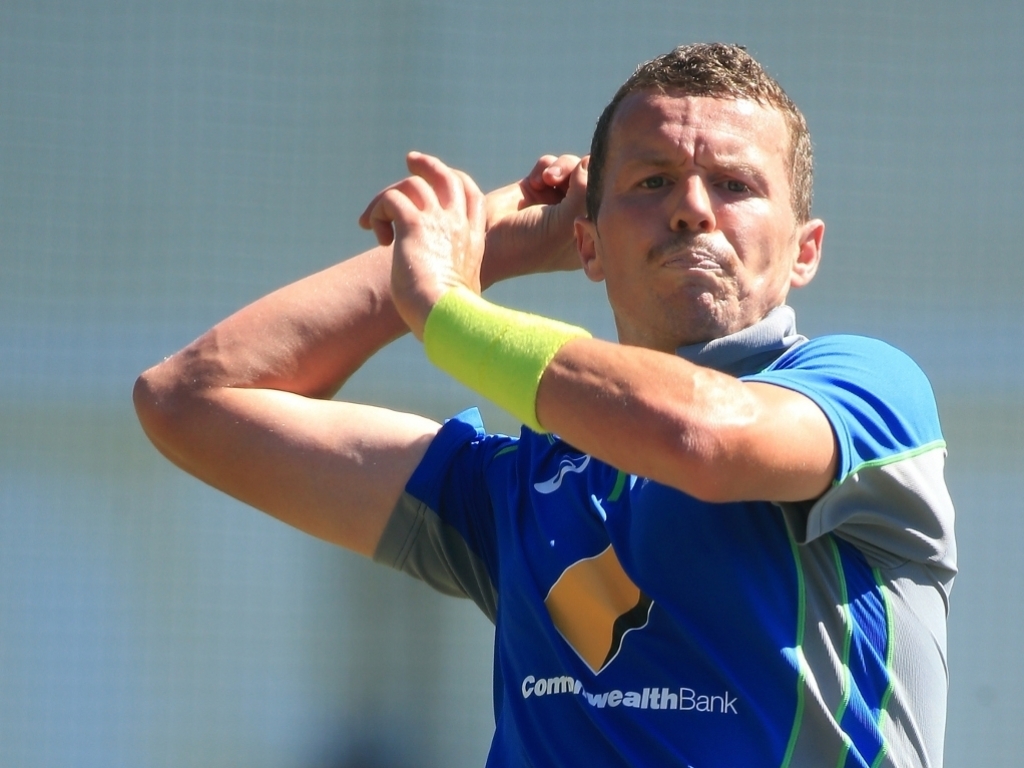 Essex County Cricket Club have announced that Australia quick Peter Siddle will join the County Champions for the first 5 Championship games of the season.

Siddle will boost Anthony McGrath’s bowling options for the opening weeks of the 2018 season adding vast experience at the highest level.

The 33-year-old has played 62 Tests, 17 ODIs and 2 T20 Internationals, taking a combined total of 229 wickets in all competitions for Australia.

Head Coach McGrath believes Siddle will be an excellent addition in the opening weeks of the season and said: “Peter is someone with proven quality at the highest level. He is vastly experienced and is a player who won’t just deliver on the pitch but will help our younger bowlers as well.

“He recently played in one of the best International teams around, and we are looking forward to picking his brains and seeing what else we can produce as a bowling unit with his help.

“Darren Lehmann spoke glowingly about him as a person and a bowler when I spoke to him recently, so we are looking forward to him joining us and making a real impact in the opening weeks of the season.”

Australian, Siddle, is looking forward to calling Chelmsford home for the opening weeks of the campaign and added: “I am delighted to sign for Essex. I have heard very good things about the Club and the quality of the playing squad and look forward to contributing strongly towards the title defence during the first few weeks of the season.

“I’ve enjoyed my previous experiences of County Cricket and can’t wait to get underway at Chelmsford.”