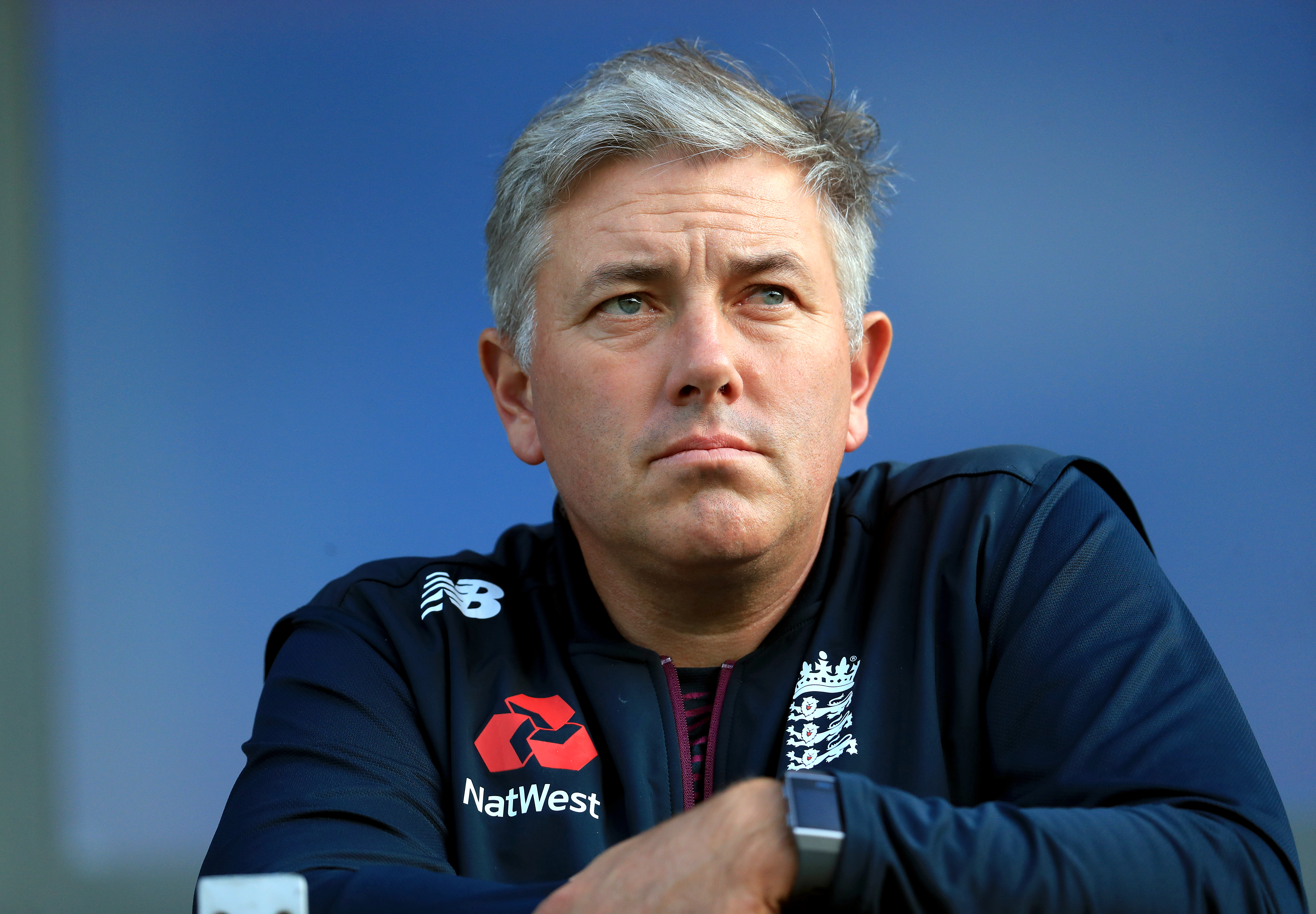 Head coach Chris Silverwood has insisted all-rounder Ben Stokes deserves to captain England against the West Indies in the first Test at the Rose Bowl in Southampton next week.

Stokes will lead the XI in the absence of regular captain Joe Root, who will be on paternity leave. Root, though, will return for the second Test at Old Trafford in Manchester.

“I think it’ll be very good,” Silverwood told Sky Sports. “Obviously Ben is already involved in a lot of the decision making and helps Joe a lot on the park. He knows the ins and outs and everything. He is a talisman out there. He is a leader, leading from the front – whether it is batting, bowling, fielding or whatever he does.

“He’ll bring a lot of energy to it and it’ll be a great opportunity for him to put his own stamp on the game and enjoy himself as the captain.”

Long road back from Bristol

Stokes was stripped of the vice-captaincy after being involved in a brawl in Bristol three years ago. He has since returned to grace on the back of star performances during England’s World Cup-winning campaign and Ashes series last year.

“I think he [Stokes] will cope with it quite well. He will have the opportunity to manage himself out there. He’ll manage his workloads from a bowling perspective.

“We have come a long way since Bristol. From my time, being with the team, I’ve seen him grow and grow into a conscientious human being, really.

“I think he does deserve a chance to captain the side within a team that he loves as well.”

Bairstow instead of Denly, perhaps

Who will replace Root at number four in the batting order, whether the steely Joe Denly will be retained or wicketkeeper-batsman Jonny Bairstow recalled, meanwhile, remains in the balance.

Denly enjoyed several promising starts against New Zealand, Ireland, Australia and the West Indies last year, but failed to convert five half-tons into at least one century. A similar trend continued against South Africa earlier this year – and he might be replaced by Bairstow.

“It is a hot topic of conversation at the moment and I am sure it will be for the next few days as well. There are many options. Joe and I and [national selector] Ed Smith have sat down and considered the options. All the ones we have looked at, it’s great to see that there are some very good players kicking around there,” continued Silverwood.

“The biggest thing for us is that when Denly goes into his game he is full of confidence. We want to give him the best opportunity at success. That’s the key thing at the moment – I want to see him do well and I would love to see him go out and score runs.

“It’s my job to try to put him in a position to do that. Obviously if he does, the rest takes care of itself. Everything is in consideration at the moment. We have many good options in this bubble.”

Debutant at the Rose Bowl?

“I hope it’s a very competitive game. We have some very competitive people within the ranks to start with. They are all highly motivated to go out there and make this the best game possible, the best preparation possible. I expect to see some good talent on show and people charging in, really,” concluded Silverwood.

“As training has progressed, we have seen a lot of high-class cricket in the nets. The bowlers have been firing and have made it difficult for the batsmen. We’ve seen a lot of fight and a lot of guts – some good talent within there. Some of the youngsters have put their best foot forward, which is great for England cricket.

“It’s a unique situation, with the Test matches so close together. We will keep a group of players for every eventuality because of the circumstances we are in.”

The first Test and the rest of the series will be played without spectators present, as a preventative measure against the spread of the coronavirus pandemic.