Silverwood to lean on Morgan to decide England successor 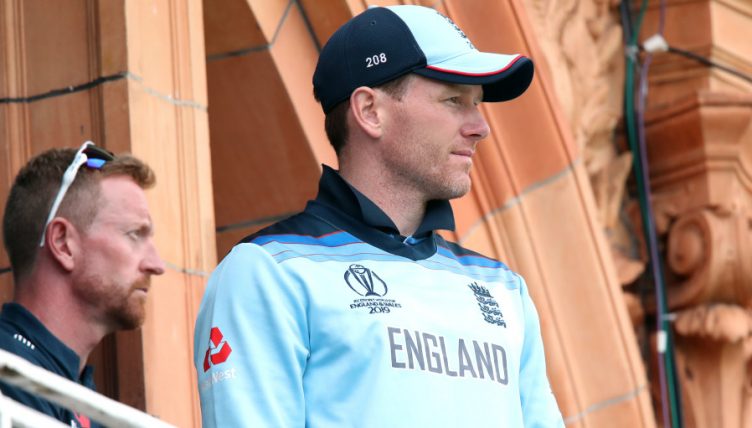 Chris Silverwood is determined not to be caught out when Eoin Morgan eventually stands aside as England’s limited-overs skipper.

The Irishman agreed to captain England through to next year’s T20 World Cup but his future beyond that is uncertain.

Silverwood seems content to defer to Morgan about when to quit, after the Dubliner presided over their historic World Cup triumph this summer, but would welcome his input in choosing a successor.

“The way he leads that one-day side and T20 side, and the influence he’s got with the players, is phenomenal,” Silverwood said.

“He’s so respected and the ideas he has, moving them forward. My job is to give him as much support as I can, to help him get where he wants to get to with them.

“There’s got to be an eye on when it’s not Eoin any more, who is it going to be? Eoin’s got to be very much involved in that conversation as well.

“He’s earned the right to tell us when he’s had enough but certainly we’ve got to have one eye on transitioning that period.”

Silverwood also gave his blessing for Morgan’s Test counterpart Joe Root to return to four in the batting order.

The Yorkshireman was at first drop during the Ashes, contributing four half-centuries but also three ducks, while an average of 38.12 after 28 Tests at three is in stark contrast to 48.39 in 36 matches batting one place lower.

Silverwood said: “Joe’s got to decide where he wants to bat and we’ve got to support him in that. If he goes back down to number four that’s absolutely fine by me.”