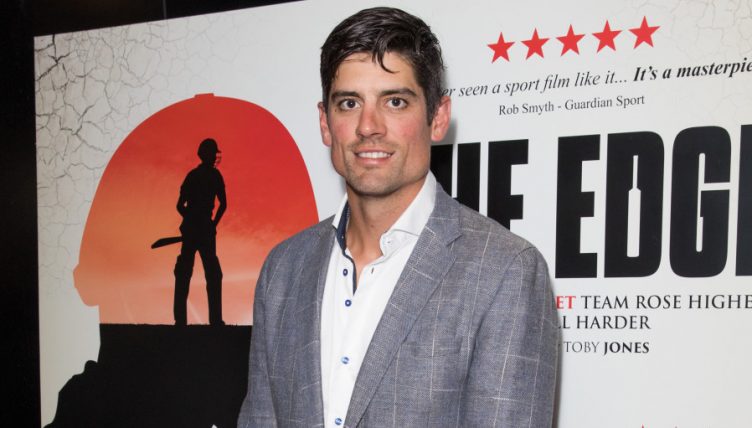 The chaos like we saw unfold on Sunday runs (usually) in stark contrast to the traditional sedate style of play in Test cricket, so it comes as no surprise to hear that Sir Alastair Cook was left in “disbelief” at the World Cup final scenes.

England secured their maiden World Cup success in the most dramatic of fashion, firstly by the match ending in a tie, followed by a second tie in the super over; with England victorious due to a boundary count-back.

Following on from a day’s duty in the County Championship, Cook sat down with his Essex teammates to enjoy the enthralling conclusion.

“It was amazing,” said Cook

“I only watched the last hour-and-a-half really as we were playing for Essex, so to see that and share that excitement of England winning a World Cup amongst an Essex cricket team was fantastic.

“There was disbelief, disbelief at how a game of cricket after seven hours, eight hours can be a tie and still another tie, it was an incredible advert for the game of cricket.

“I was so happy for the England guys to win and obviously you feel a bit sorry for the New Zealand guys to lose by such fine margins. The way they handled that was spectacular.”

Controversy erupted in the final over as a Martin Guptill throw from the deep ricocheted off the bat of a diving Ben Stokes all the way to the boundary.

Ex-umpire Simon Taufel suggested that the six runs England were awarded should’ve actually been five as the two batsmen had not crossed by the time the throw was released.

“I don’t make the rules and I don’t totally understand them, but it was a pure accident by Stokesy,” Cook added.

“He’s joked since that it was the only one he timed in the whole innings. It probably showed that we had the rub of the green, the luck of the Irish, it was just a fantastic way to finish.”