Strauss – Future is in Morgan’s hands; next potential captain named 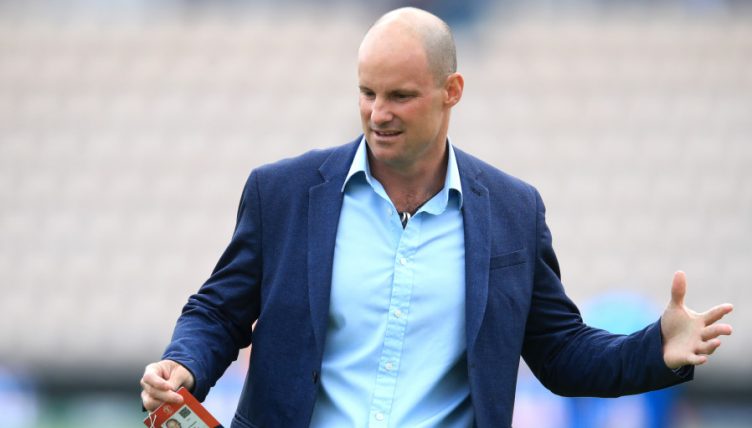 Ex-England Director of Cricket Andrew Strauss has no doubts that Eoin Morgan will be given full support should he choose to continue as England’s ODI captain, but hinted that he should step away if he feels demotivated following England’s World Cup success.

Morgan captained England to their first ever World Cup trophy on Sunday and was praised both throughout the tournament and for his role in the four years prior for the calm and selfless way in which he marshalled his troops.

With England’s ultimate goal now achieved, however, the ECB will be keen to avoid the complacency that followed England’s other most famous modern-day success – the 2005 Ashes.

Andrew Strauss played a large part in both of the aforementioned successes, firstly as an opening batsman in 2005 and secondly, serving as Director of Cricket for England for the majority of the four years in the lead up to the 2019 World Cup – where plenty of England fans won some money from knowing what’s the best betting app for odds on the tournament.

Speaking to Sky Sports, Strauss was keen to acknowledge the contributions of Eoin Morgan, but also to alert the World Cup winner that this success is not the final destination on England’s journey.

“There is no doubt that if he wants to carry on, he will have incredible support from his teammates, from the ECB and from the nation,” said Strauss.

“All he needs to do now is reflect and think about what’s next for him and if he’s still got that motivation and drive and desire.

“If he’s got that motivation then 100% carry on, but if he hasn’t then pause for thought because the only reason we won the World Cup is because he was so committed to what happened out there on Sunday.

“If that commitment’s not there, then it’s time for him to think.”

Asked whether Jos Buttler would be the ideal candidate to assume the captaincy should Morgan decide to relinquish the reins, Strauss replied: “I think Jos is a very strong candidate.”

“He’s a very good player, [has] an incredible cricket brain and is very well respected within that dressing room.

“So, if Eoin does decide that this is the time, and I’m by no way saying that he should be thinking that – that’s for him to decide [but if he does], then Jos is always one of the stronger candidates.”