Home Countries England Stuart Broad ‘frustrated, angry and gutted’ after being left out of England side

Stuart Broad ‘frustrated, angry and gutted’ after being left out of England side 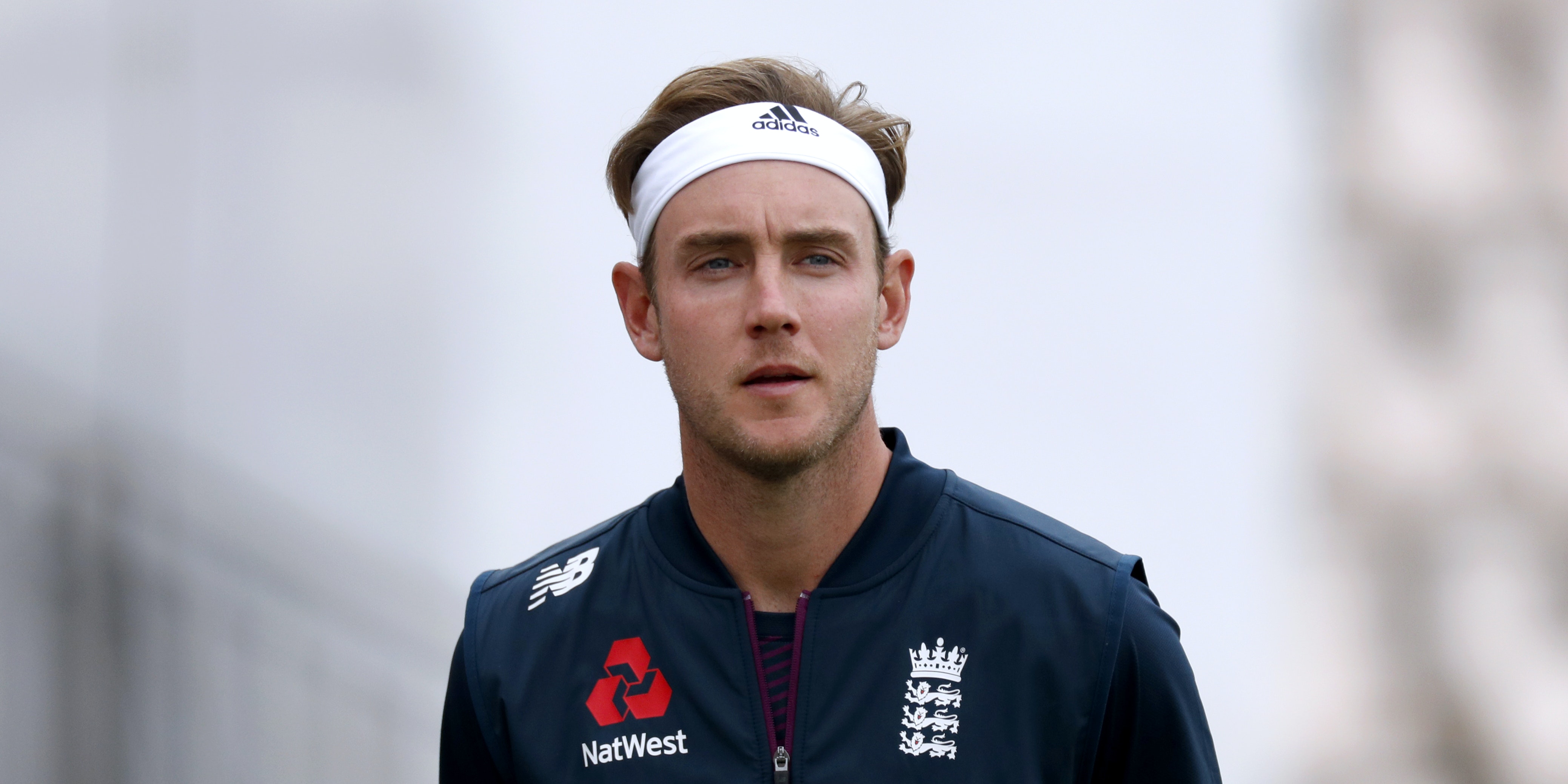 Stuart Broad has revealed he sought reassurances over his future after his dropping from England’s first Test of the summer left him “frustrated, angry and gutted”.

The 34-year-old seamer has earned 138 caps and sits second on the country’s all-time wickets list, but still found himself edged out of this week’s final XI as England opted for James Anderson, Jofra Archer and Mark Wood.

While he has not always been first choice overseas for the past couple of winters he had played the previous 51 home Tests, dating back to 2012 when he was rested in a dead rubber.

Having finished as the team’s top wicket-taker in the 2019 Ashes and again in the previous series in South Africa, he did not take the news meekly when temporary captain Ben Stokes delivered the news.

“I found out about 6pm the night before the game. Stokesy told me just that they’re going with extra pace in these conditions,” he told Sky Sports.

“I spoke to (national selector) Ed Smith last night and he said he’s involved in picking the 13 and this was picked purely for this pitch. I’m not a particularly emotional person but I’ve found the last couple of days quite tough. To say I’m disappointed would be an understatement: you get disappointed if you drop your phone and break your screen.

“I’ve been frustrated, angry and gutted – because it’s quite a hard decision to understand. I’ve probably bowled the best I’ve ever bowled in the last couple of years. I felt like it was my shirt having been in the team through the Ashes and going to South Africa and winning there.”

Broad acknowledged the unusually strong field of candidates for a place but believes his annoyance at being overlooked augurs well for his own desire to come back strong.

“I felt like I deserved a spot in the team, like everyone else. Chris Woakes, Sam Curran were bowling really well and probably deserve to be in the XI too. So it is hard to take but also I’m quite pleased I feel frustrated and feel gutted and angry because if I didn’t I’d have a different decision to make.