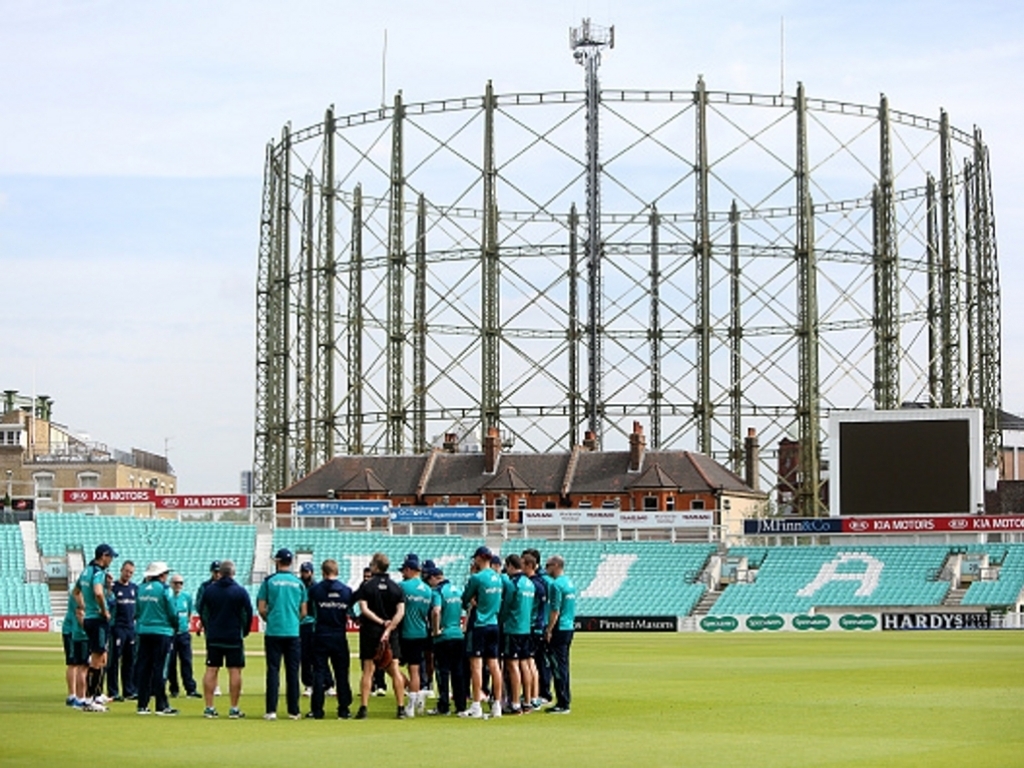 Sue Redfern has welcomed her inclusion in a newly created Professional Umpires’ Team, which could lead to her becoming the first woman to oversee a first-class match in England.

It is expected Redfern, capped by England 21 times between 1995 and 1999, and the four others selected alongside her including former Pakistan all-rounder Naeem Ashraf will start at County Second XI level and work their way up.

Ex-Worcestershire seamer Jack Shantry, Surendiran Shanmugam from Northamptonshire and Anthony Harris of Shropshire have also been added to a 34-strong team, replacing the first-class panel of umpires backed up by a reserve panel.

Redfern, who became the first female to officiate in an England men’s home match after being named fourth umpire in a Twenty20 against Sri Lanka last year, is embracing the chance to concentrate solely on umpiring as a career.

Currently in New Zealand officiating in the Women’s World Cup, she said: “For the first time, I can focus all my energy on umpiring as a career. This is my first full-time contract as an umpire.

“That means a lot to me as it allows me to challenge myself to take the next step in my career. There will undoubtedly be new challenges I will face in this role – ones I am really excited about facing.

“I am ready to stand in men’s and women’s matches and to do whatever it takes to learn, to get better and to establish myself in the professional game environment.”

Those named on the Professional Umpires’ Team are available to stand at all levels of men’s and women’s domestic cricket in England and Wales, including The Hundred.

Ashraf, who played two one-day internationals for Pakistan in 1995 and has been umpiring in Lancashire since 2011, said: “I feel ready to take this next step in my umpiring career.

“I can’t wait to get back into a professional environment again and hopefully I won’t just inspire my own community but also the next generations of all umpires.”