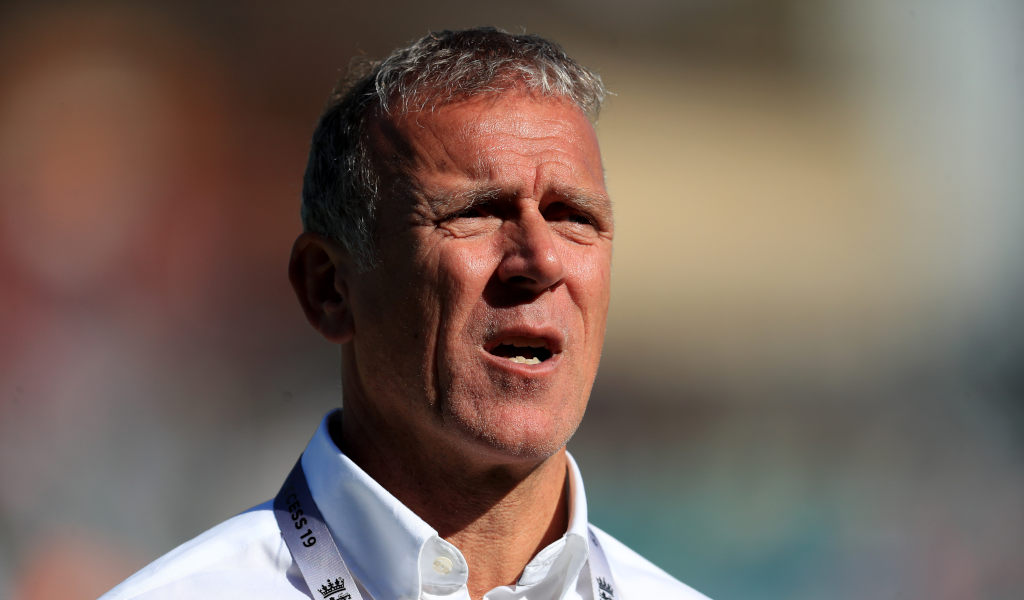 Chris Silverwood’s reign as England head coach is over following a dismal Ashes as Australia retained the urn within 12 days of cricket before closing out a 4-0 series win.

Here, we assess possible applicants for one of the hottest and most onerous jobs in world cricket.

The former South Africa batter has a compelling coaching CV. He was at the helm as the Proteas reached the top of the world Test rankings in 2012, a year after guiding India to a coveted World Cup crown. He missed out the last time the England job was up for grabs after botching the interview and being leapfrogged by Silverwood but has already indicated an interest in coming back to the table, if red and white-ball coaching duties were split.

One of a select few batters to amass more than 10,000 runs in both Tests and one-day internationals, there are few who can look down on the ex-Sri Lanka captain’s playing credentials. As with Kirsten at Welsh Fire, Jayawardene is on the England and Wales Cricket Board’s payroll as coach of the Southern Brave men’s team, who won the inaugural edition of The Hundred. However, Jayawardene has recently taken a consultancy role with his native Sri Lanka while he also has a plum position at Mumbai Indians, who have won three Indian Premier League titles under his watch.

England have shown flexibility around coaching appointments, as evidenced when they appointed Australia’s Trevor Bayliss to transform their white-ball fortunes but surely turning to Ponting would be a step too far. His CV is not in doubt: one of Australia’s greatest captains, Ponting won 48 out of 77 Tests and the 2003 and 2007 World Cups while he is renowned for his shrewd thinking. But the Delhi Capitals coach is one of England’s biggest antagonists – remember the 2005 Ashes? – and has been highly critical of Joe Root’s captaincy in his role as a pundit recently.

The former England captain has helped nurture the talents of several current players in the international set-up, including Rory Burns and Ollie Pope, during his time as director of cricket at Surrey. Ex-wicketkeeper-batter Stewart has emerged as one of the leading candidates to replace Silverwood on an interim basis in recent days with his knowledge of players on the county circuit and work as a coach with batters at the Kia Oval key points in his favour. Under his watch, Surrey won theCounty Championship in 2018.

Led England to their first ever global trophy at the 2010 World Twenty20 and has been assistant, alongside Graham Thorpe, since Silverwood assumed power in 2019. Collingwood probably has the edge on Thorpe as it is the latter who has overseen the batting omnishambles Down Under although both are held in high regard at the ECB. But with England having their fingers burned by promoting from within in Silverwood, they are unlikely to do so again this soon.