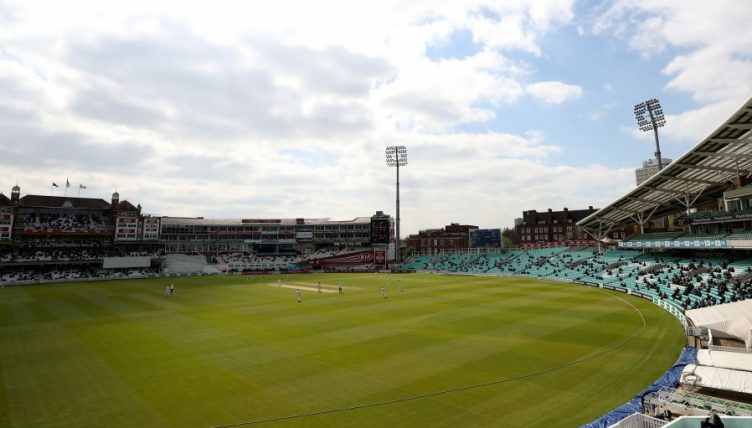 The ECB have announced next summer’s England men’s schedule and, in a break from tradition that has us reeling and confused, The Oval will host the first rather than last Test of the summer. Change is not good.

Luckily not everything has changed. As is now customary, Australia will be one of the teams England play following their tours in 2012, 2013, 2015, 2018 and 2019 plus the Champions Trophy in 2017. Pakistan are also back for what will be a fifth successive year.

There are four teams heading to England in all, with three-Test series against West Indies and Pakistan – both of which will count towards the World Test Championship, plus ODIs and T20s against Australia, T20s against Pakistan and ODIs against Ireland to round things off.

The international summer kicks off at The Oval in June against West Indies.

The second Test will be played at Edgbaston with the third Test taking place at Lord’s. England will be looking to gain revenge after losing the Test series in the Caribbean last winter – and as soon as the odds are out, a promo code would be wise to be used to get the best possible returns – if online sports betting is your thing.

After an Ashes summer in 2019, Australia return for a three-match T20 series in the north of England with matches at the Riverside, Headingley and Old Trafford.

Australia round off their tour with a three-match ODI series against the world champions at Lord’s, Ageas Bowl and Bristol.