Today I showed I am an England player – Wood 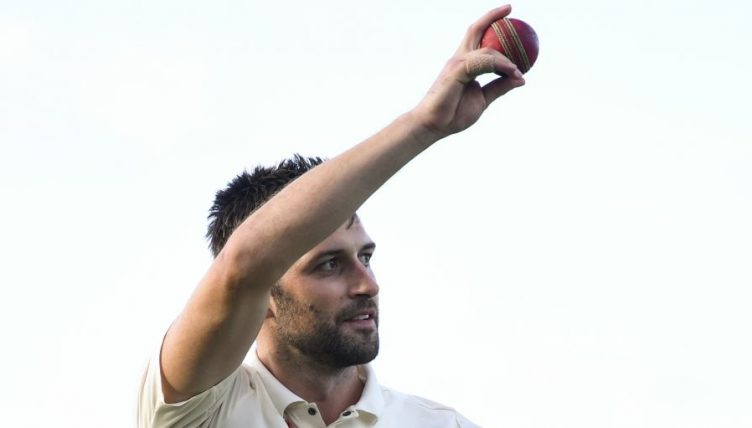 Mark Wood thinks he has “showed” he is an England player after a brilliant display on the second day of the third Test match in St Lucia.

The 29-year-old took five wickets as England bowled out the West Indies for 154 in an amazing show of pace from Wood, who got close to 95mph on the speed gun.

Wood’s average of 41.73, including 30 wickets, in his previous 12 Test matches has been disappointing but this performance removed doubts over his inclusion in the side.

“I’ve had some horrible dark days with injuries and things like confidence and self-belief…I thought in my own mind I was an England player but I hadn’t shown it,” Wood said.

“Today I felt like I showed I am an England player. It’s nice to show some people who’ve probably doubted me in the past, I’ve even doubted myself that I can do it, but I wouldn’t say I’m out of the woods yet.”

The seamer’s maiden five-wicket haul meant England were the day’s clear winners for the first time since arriving on the islands.

England’s openers finished the day 19 for no wicket after a first innings score of 277 on day one, which saw Ben Stokes and Josh Buttler star with the bat.

Wood ensured England reclaimed the Ashes in 2015 when he removed Nathan Lyons at Trent Bridge – but he says he would trade that feeling for a “few more five-fors”.

“Everyone wants to take the winning Ashes wicket, don’t get me wrong, but if I could trade that feeling in for a few more five-fors I would,” Wood added.

“For me, this was better. That feeling was pretty awesome. The way the lads were afterwards…they knew it meant a lot to me. I was a bit overwhelmed in the dressing room, a bit emotional.”