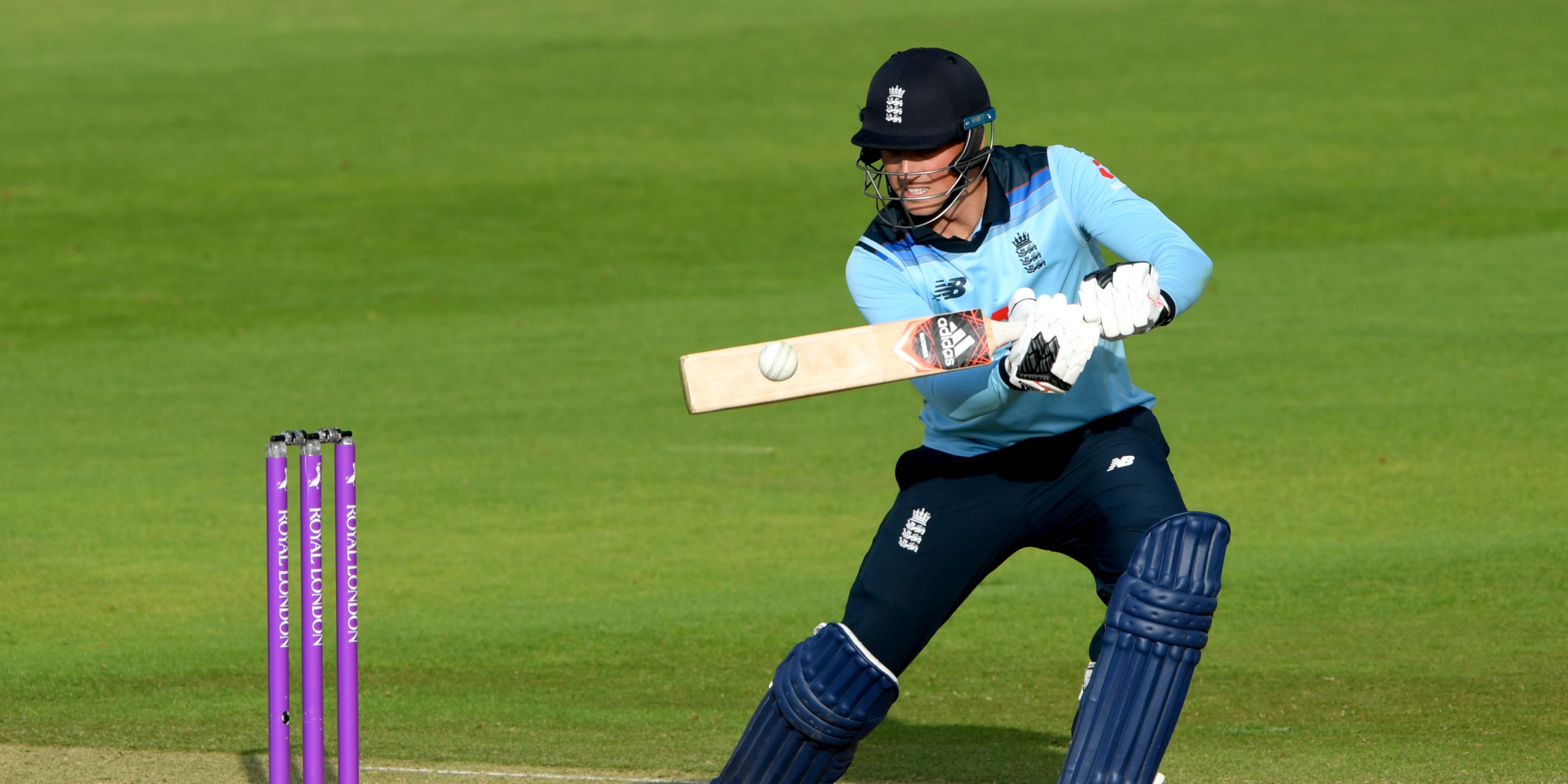 Tom Banton revealed batting in England’s middle-order has felt “unnatural” but the youngster accepts it is a role he must adjust to as he is unlikely to dislodge Jason Roy and Jonny Bairstow from the opening positions.

Banton’s reputation as one of the brightest prospects in the white-ball formats has been cultivated at the top of the order, both for Somerset and in a number of domestic Twenty20 competitions in the last year or so.

However, with the World Cup-winning partnership of Roy and Bairstow cemented at one and two, Banton’s early offerings in one-day internationals have come lower down, where he has been unable to distinguish himself.

Having averaged 19 in five matches – with scores of 11 and 15 in the two Royal London series games against Ireland in the last week – when he has come in at number four, Banton knows he is yet to get to grips with his new role.

But he is keen to adapt and has credited working alongside former Somerset team-mate Marcus Trescothick, England’s batting coach for the series, as he looks to improve his fortunes in the final match at the Ageas Bowl on Tuesday.

“I’m not going to lie, it does feel unnatural at the moment,” Banton said. “I have never batted there in my life so just getting used to the tempo etc.

“I don’t want to put too much pressure on myself, it’s the first few times I’ve batted there so I’m not expecting too much. It’s something I’ve got to work on if I want to play more for England.

“If I do play for England I am probably not going to be at the top of the order as the team is so strong at the moment but I am just trying to learn day by day.

“I’m working quite closely with Trescothick which has been good – we’ve come up with a few things which hopefully I can try. I am hoping a big score is not too far round the corner and hopefully I will kick on from there.

“Playing for England is a dream come true, whether this is my last game for England forever, I’m just going to try and enjoy it as much as possible.”

Banton has been dismissed on both occasions in this series by South Africa-born Curtis Campher, whose individual contributions have not been enough to prevent Ireland falling 2-0 down, rendering the final match a dead rubber.

Campher also accounted for his fellow 21-year-old when the pair played for the under-19 sides of South Africa and England a couple of years ago, but Banton is not unduly concerned by the statistic.

Banton added: “Every bowler gets a batter out a few times. He has, I’m not going to hide behind it. I’m just going to keep doing what I’m doing and backing the things I’ve done well. Hopefully I get the better of him if I play.”

Banton told the PA news agency last week his love for cricket was “fading slowly” before the coronavirus lockdown after a punishing winter schedule in which he combined his England commitments with life on the T20 treadmill.

Asked whether he has learned from that experience and will seek to minimise his playing time in future, he responded: “I have spoken to a few people. I might just have to be a bit more careful about tournaments I go to.

“There is a lot of white-ball tours this winter and obviously playing for England is something you can’t turn down but obviously franchise stuff is a bit different. I will just try to keep enjoying it.”

England will be without Reece Topley on Tuesday because of a left groin strain. The left-armer is set for a scan but it is understood he will not be out for longer than a couple of weeks.

The seamer has had multiple surgeries on his lower back due to several stress fractures, but he marked his first England appearance since the 2016 World T20 with respectable figures of one for 31 from nine overs on Sunday.