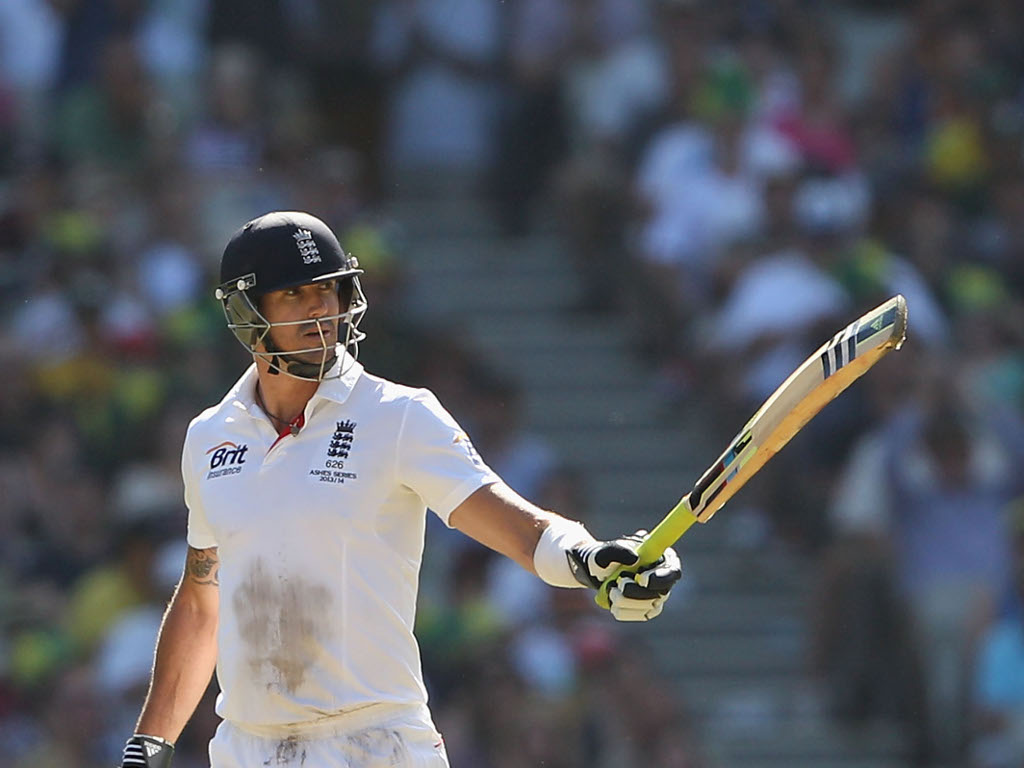 It has been some time since he played his last Test but since Kevin Pietersen has decided to hang up his boots we thought we’d recount the ten best KP Test knocks.

After Australia posted an enormous 527 in their bid to get back into contention for the 2013 Ashes KP found himself at the crease with England 64 for 3 with Peter Siddle rampant. Pietersen and Ian Bell prevented England from crumbling in a heap and bought the hosts enough time to save the Test and secure the Ashes.

In a low scoring match Pietersen was the only England batsman to pass fifty and appeared to be batting in completely different conditions if not on another plain of existence as evidenced when he switch-hit Muttiah Muraliatharan for a massive six. 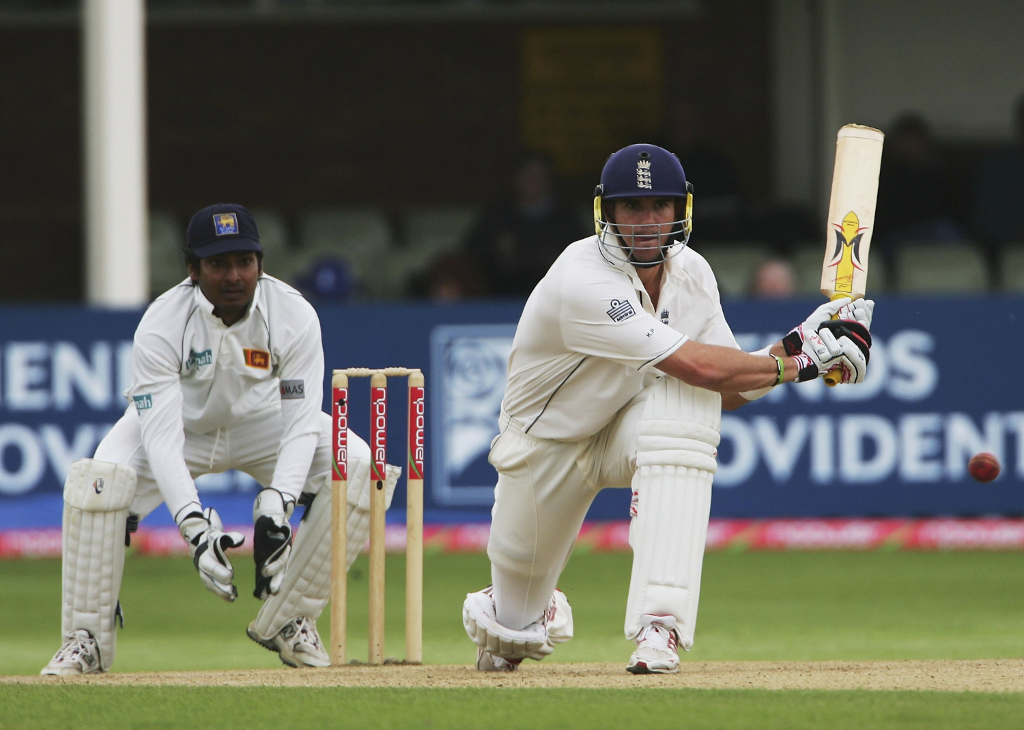 Under pressure having not scored a hundred on English soil for three years, he silenced his critics with what proved to be his slowest Test century. He went on to turn it into one of his three Test double hundreds and set up a massive England win over India which would propel the Three Lions to the top of the ICC Test rankings.

KP’s relationship with the country of his birth has never been entirely straightforward but he did reserve some of his best efforts for the Proteas. It would go down as his first century as England captain and his first against his birth nation. He was the only batsman in the match to score a hundred though AB de Villiers managed 97 in the Proteas second innings. 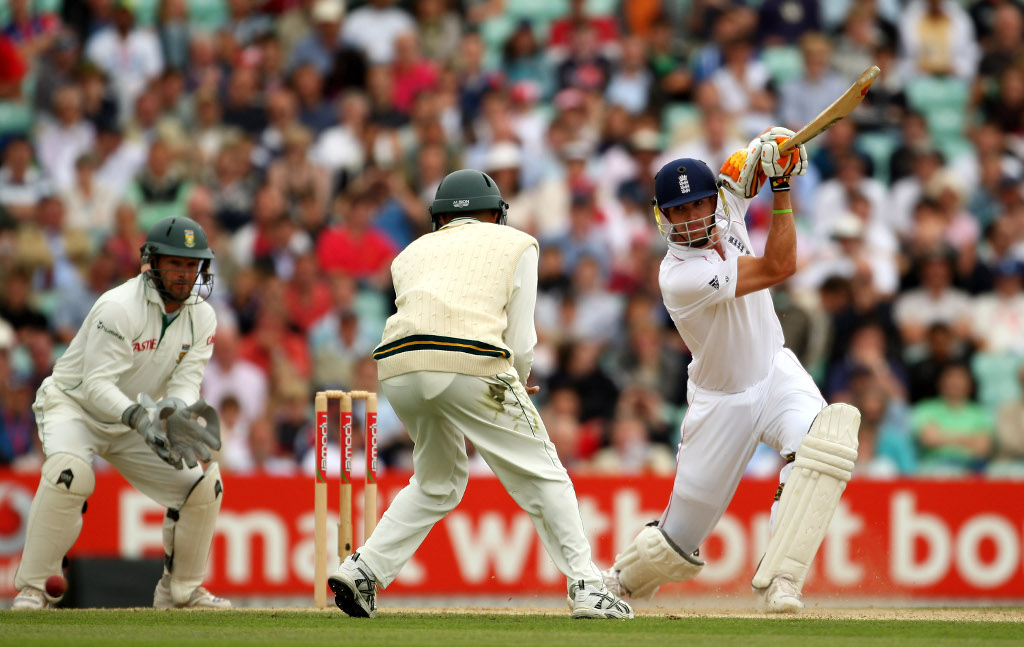 His first hundred in Australia may have come in defeat and ultimately a humiliating 5-0 whitewash the innings stands out as one of the best ever by and English batsman in Australia given that it came against the likes of Glenn McGrath and Shane Warne. 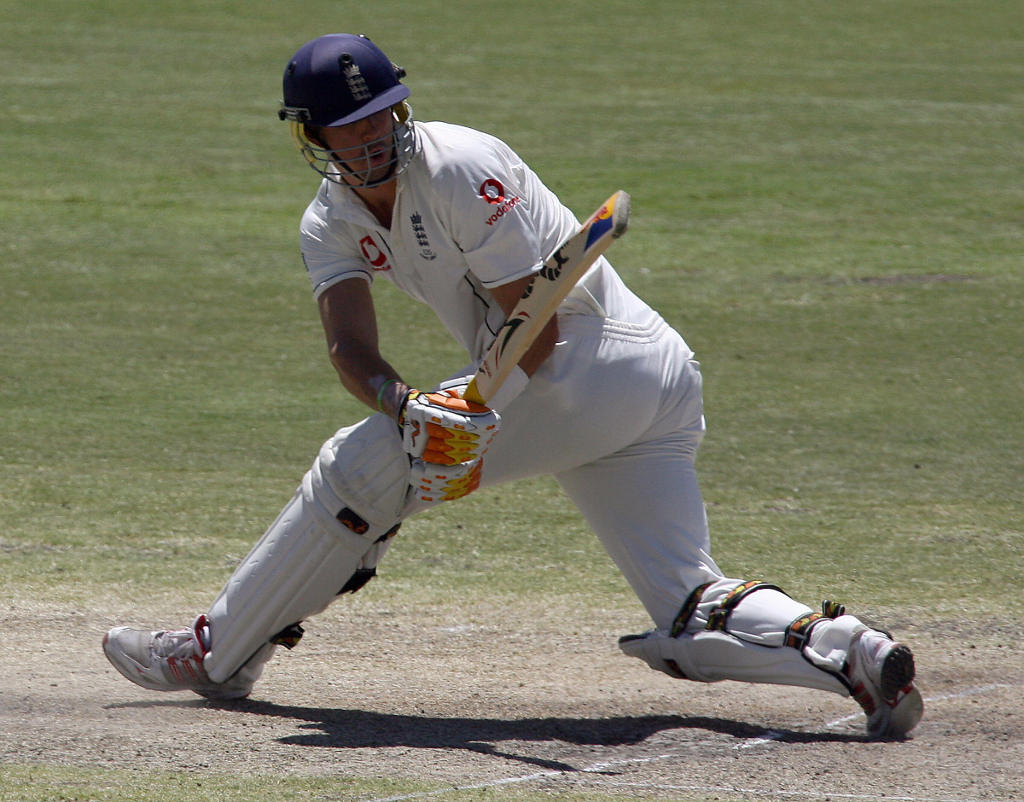 Four years on from his first hundred in Australia and Pietersen was in the middle of a hundred drought which he would snap in spectacular fashion on the grandest stage for any England cricketer, the Ashes. In contrast to that attack four years earlier this Australia team lacked the firepower it had held in the past and England would win their first Ashes series in Australia in the 21st Century.

If KP appeared to be in a tremendous hurry during this knock it may have had to do with the oppressive heat that faced the players on the day. He brought up his ton in just 109 balls and rates this knock as among his best because of the challenging conditions he faced.

In seam-friendly conditions Pietersen took on the Proteas legendary trio of Dale Steyn, Morne Morkel and Vernon Philander at the peak of their powers. Pietersen proved to be equal to the best pace attack in the world in favourable conditions. His 149 in Leeds stands as perhaps his greatest achievement against pace bowling.

Everyone knows how tough England find touring India, especially when it comes to batting and KP was no exception but he proved his class on a dustbowl at the Wankhede and helped England to secure a rare Test series triumph in India after they were pounded in the opening Test. It was KP at his brutal best and it was an innings that turned a series.