Bayliss backs Root to be a positive leader 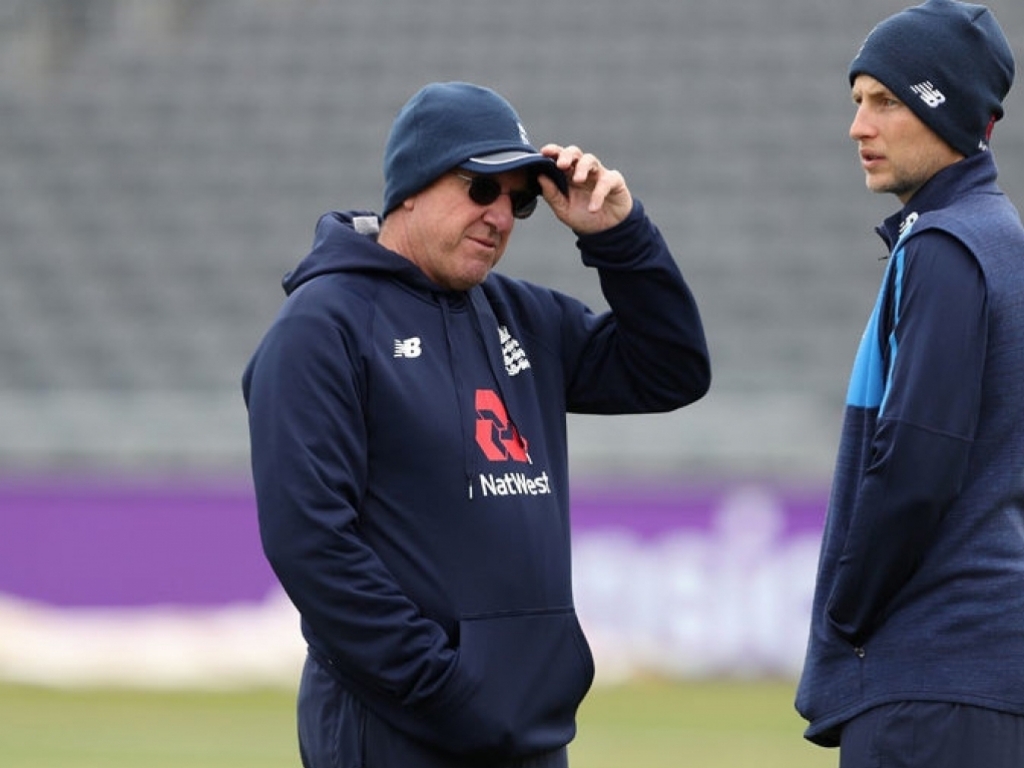 England coach Trevor Bayliss has backed Joe Root to bring a positive energy to his captaincy, just as he has done with his batting.

The 26-year-old Root, who has taken over the Test captaincy from Alastair Cook, will be in charge for the first time when England take on South Africa at Lord’s on 6 July.

And Bayliss believes the Yorkshireman, who is one of the leading batsman in the world, will take on the leadership role with an attacking intent when the four-match series against the Proteas gets underway.

Bayliss, an Australian, also said he would leave Root in charge of the side and not interfere to much.

Speaking on Thursday, Bayliss said: “Certainly the way Rooty goes about his cricket, he’s nice and positive the way he bats, I suspect the way he will captain the team will be similar.

“We’ve had a few short chats over the last month or so, about the way Rooty wants to attack the game. I suspect we will go a bit deeper into the South African side over the next couple of days.

Bayliss added: “To all the captains who’ve captained England since I’ve been here, I’ll give them 100 percent backing, if they have got a good argument for what they want do, whether it’s selection, field placement, bowling changes.

“If they haven’t got a good argument for something, that’s where I might come up with a few ideas myself.”