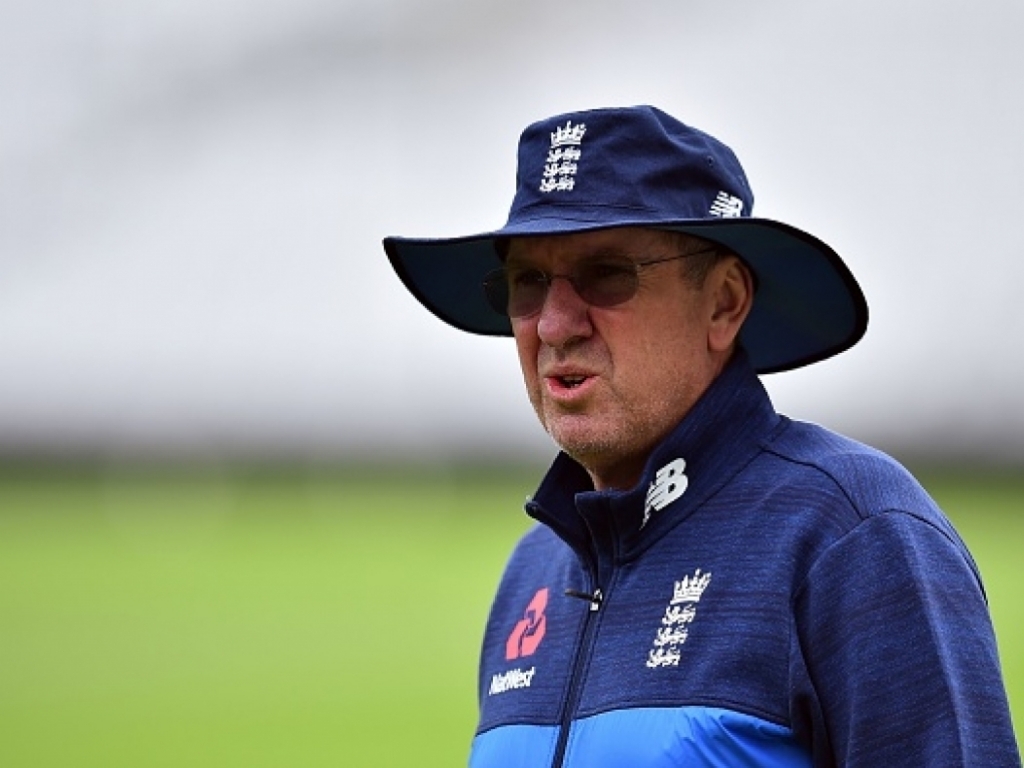 England coach Trevor Bayliss is keen build up the side’s depth in limited-overs cricket ahead of the 2019 World Cup.

Bayliss saw his side disappointingly knocked out of the Champions Trophy at the semi-final stage when they lost to Pakistan in Cardiff on Wednesday and now wants to grow the squad so there is competition for places.

England have a three-match T20 series against South Africa that starts on Wednesday and have selected five uncapped players as many senior players are being rested.

The 2019 World Cup will again be hosted in the UK with England having never won a major global trophy.

Bayliss said: “I think we’d be remiss if we just said these 15 or 16 guys are going to go to the World Cup in two years’ time.

“We’ve got to be sensible about it and if there is someone else who deserves to be in the team then we’ve got to look for that.

“We’ve got the Test guys having a rest here so they’ll be able to play in the county match before the Test match which allows us to play some new guys and you never know, if one or two of them come up with the goods, they could find themselves in the team in two years.

“We’ve come a long way in the last two years and, like the fans, we’d like to win every game we play in.

“But the simple fact is we are still an improving side and getting to a state of play that we think we’re capable of, but these guys are mostly 26 or 27 so they should be around for another five or six years.”