Bayliss: Moeen still a ‘batter that bowls a little’ 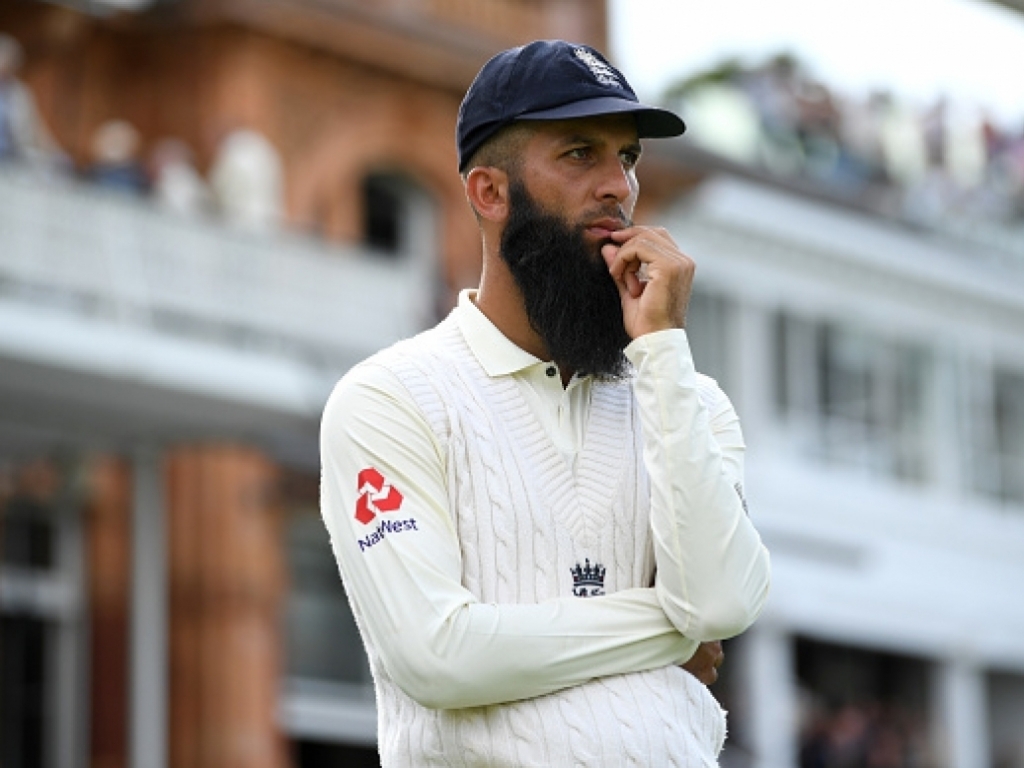 England coach Trevor Bayliss insists Moeen Ali is still seen as a batsman that bowls a little after the off-spinner returned career-best figures in the first Test victory against South Africa at Lord’s on Sunday.

Moeen took 6-53 in the second innings for a match-haul of 10 wickets as England beat the Proteas by 211 runs to go 1-0 up in the four-match series.

The Worcestershire allrounder, who also scored 87 with the bat in England’s first innings, has certainly come a long way with his bowling and still considers himself batsman first.

Bayliss said England will continue to pick a “number one spinner” with Moeen offering a more supporting role.

Speaking after the victory at Lord’s, the England coach said: “We’ll stick with one spinner and one batter that bowls a little. And that’s important for Mo more than anything.

“He wants to be in the team as a batter that bowls a bit so we’ve selected him as a batter and the second spinner. It takes that little bit of pressure off him. He does see himself as a batter first and a spinner second.

“And I suppose that doesn’t mean he’s still not our best spinner but his No. 1 job is to bat.”

The second Test starts at Trent Bridge on Friday.