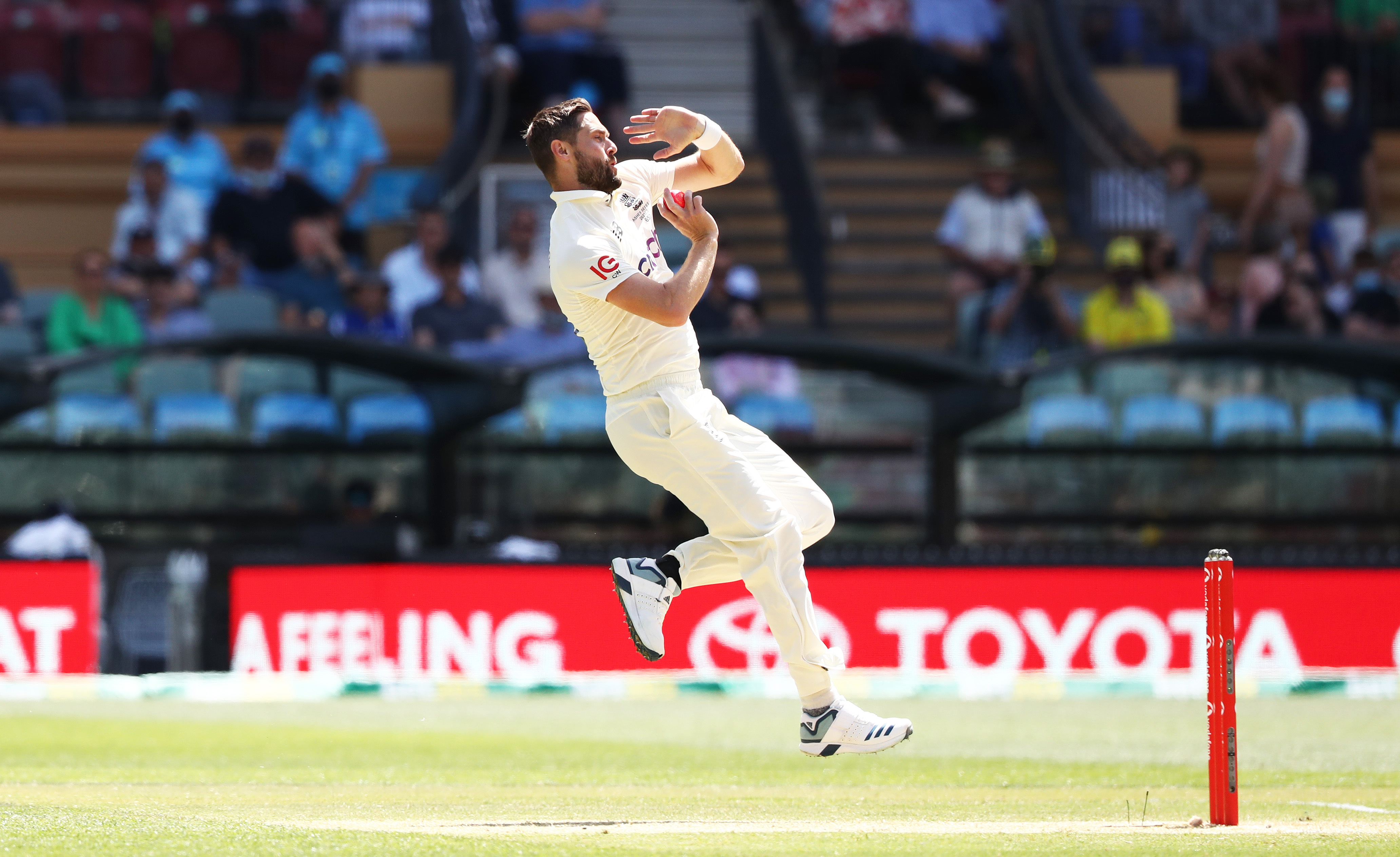 England struck three times on the second morning in Grenada as their bowlers kept the series decider against the West Indies alive.

Defending a fragile first-innings score of 204, which leant heavily on a 90-run stand between last-wicket pair Jack Leach and Saqib Mahmood, the tourists had the Windies 71 for three at lunch.

England endured another slow start with the new ball, an unwanted trend of the trip, but rallied in the second half of the session as some inconsistent bounce crept in.

Ben Stokes and Mahmood both won lbw decisions as the ball shot through low, while Craig Overton struck at the end of a hostile spell from the other end that saw him rattle John Campbell’s helmet twice.

England peg back the West Indies

There was plenty of pressure on Chris Woakes at the start of play, as he looked to put a disappointing series back on track. The all-rounder has not lived up to expectations as the senior seamer on tour, taking just two wickets so far, and once again found himself unable to leverage anything from the fresh Dukes ball.

His opening spell was gentle in the extreme, with Overton also struggling to muster any menace as Kraigg Brathwaite and Campbell settled in to their work. Brathwaite, who had batted over 16 hours in last week’s draw in Barbados, was reliably secure while Campbell cut loose with a couple of lavish swings of the bat.

With an hour’s play in the bank and a fifty partnership in 99 balls, England were struggling to make any kind of impression. It took Stokes to get them on the board, capping a testing four-over spell with one that stayed down and rapped Brathwaite clean in front. Neither bowler nor batter waited for the umpire’s decision, Stokes celebrating in understated fashion while the home captain headed for the pavilion.

Stokes also left the field, perhaps seeking treatment on a well-strapped knee, leaving Mahmood to probe for more unpredictable bounce. He did exactly that to see off Shamarh Brooks, scuttling a fuller delivery through at shin height to trap the number three in front of leg.

Campbell had been carrying the Caribbean cause and taking some blows along the way. Attempting to bob under an Overton bouncer he was smashed flush in the helmet as he flailed backwards, giving the tall paceman enough encouragement to unleash further bumpers. He landed another head shot when Campbell turned his back on a pull and his increasingly uncomfortable stay ended on 35 when a leg-side strangler brushed his bottom glove on the way through.