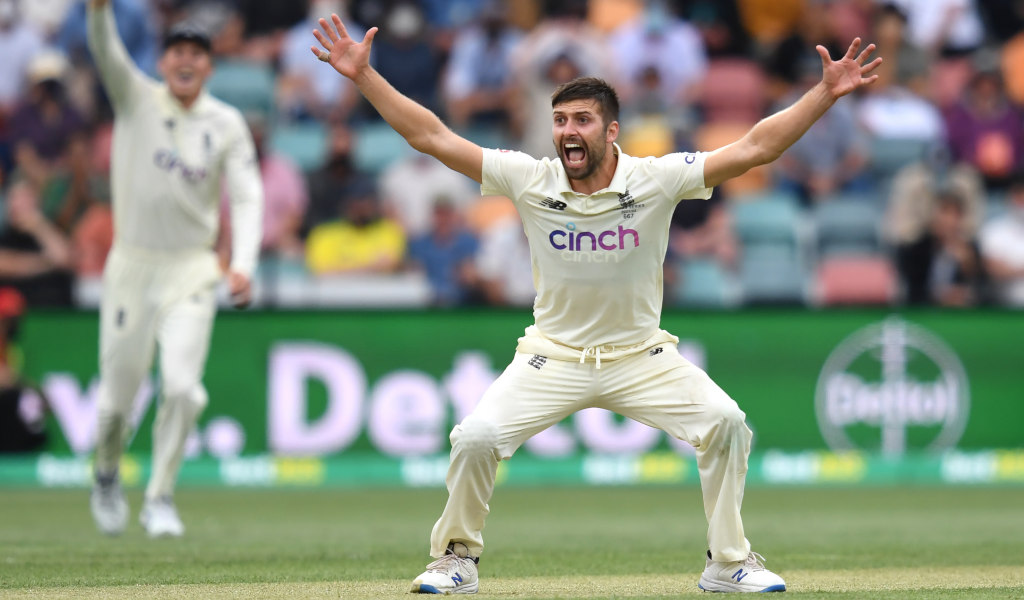 Mark Wood will once again be absent when England resume their Test warm-up in the West Indies after “feeling unwell”.

Wood has yet to feature in squad’s only tune-up match in the Caribbean, not batting in the tourists’ 466 for six declared and then failing to take the field at the change of innings.

He remained at the team hotel in Antigua ahead of the third day’s play against a CWI President’s XI, with uncapped Lancashire seamer Saqib Mahmood replacing him temporarily.

All eyes are on the England attack following the controversial decision to omit record wicket-takers James Anderson and Stuart Broad from the tour. Wood was primed to spearhead the attack with his express pace, having turned in an impressive showing in this winter’s Ashes defeat.

An England and Wales Cricket Board spokesperson said: “Mark Wood is feeling unwell and won’t be at the ground for the start of play.

“We will monitor his wellbeing throughout the day to see if he can participate in the match later. Saqib Mahmood will replace him during the period he is off the field.”

Wood has added responsibility on this tour as the senior fast bowler.

James Anderson and Stuart Broad have been left out, leaving Wood to lead the attack.

“It is strange,” said Wood of their absence.

“It is weird them not being here, but they’ve been on text messages with the lads and have messaged a couple to say that they’ve bowled a lot in the West Indies and if they need any advice they are here for us.

“I’m sure they will probably return in the summer. This is a chance to have a look at different players and something a bit fresher, but I’ve got no doubt them two will be back.

“I’ve got to take on a bit more leadership which is a bit strange. You’re used to having those two guys there and you filter into everything that they give you because they’ve got such a depth of knowledge.

“But I think with me being one of the senior guys trying to just pick little bits off them or bits off the coaches and maybe stand up and speak more in team meetings and things like that.

“It’s just trying to be a good teammate and someone that can offer something for the dressing room in general and bring plenty of energy and focus to the group.”

The local XI will resume on 48 for two at Coolidge Cricket Ground.