Vaughan: England have earned the right to be World Cup favourites 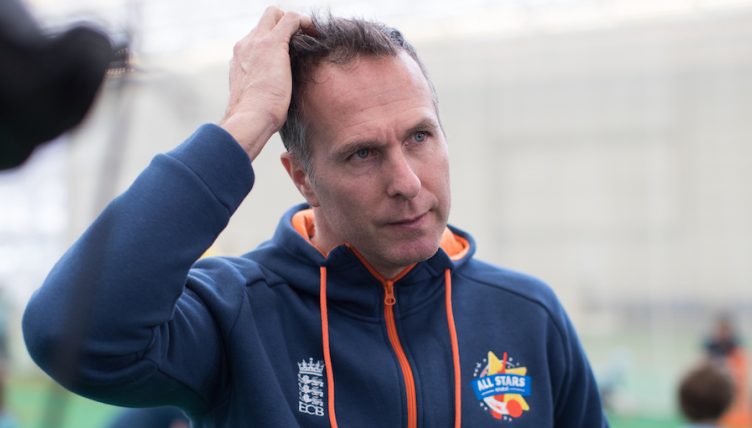 Michael Vaughan believes that England have every chance of winning the World Cup, having named the strongest squad he has ever seen.

England have confirmed their 15-man squad for the tournament, with pace bowler Jofra Archer getting the nod ahead of David Willey after impressing during the recent One Day Internationals against Pakistan.

“This England squad is the best I’ve seen. They have earned the right to be favourites,” Vaughan told BBC Sport.

Vaughan admits that Willey, who is on standby, can feel unfortunate to be left out of the squad, but feels England have got it right as they go in search of glory.

“I feel for Willey, he hasn’t really let England down, but it’s the nature of international sport that you have to be ruthless,” he added. “You have to pick who you feel is the right 15 and I feel they’ve got it right.

“I think we’re in for a special World Cup – world-class players, world-class teams – and I think England will be right at the heart of it.”