Vaughan urges Hales to ‘get his life sorted’ after ban 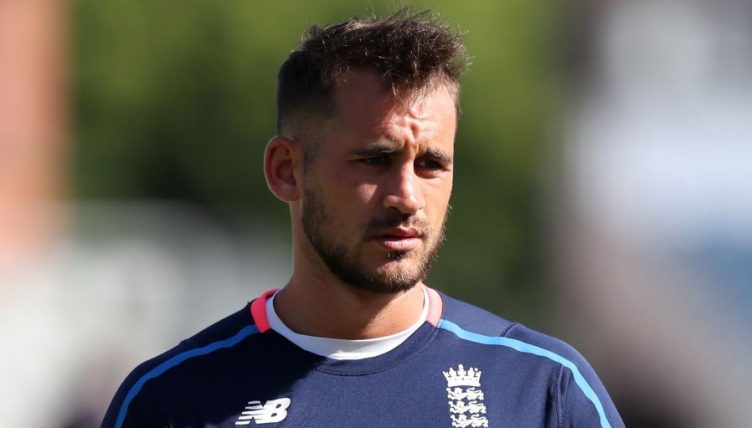 Michael Vaughan thinks Alex Hales needs to “get his life sorted” but does reckon there is still a possibility he could play for England again.

Last week Hales tested positive for recreational drugs for the second time and earned an automatic 21-day ban. When news of the ban became public, Hales was removed from England’s provisional World Cup squad as well as the squad for games against Ireland and Pakistan.

And Vaughan thinks Hales could make the next World Cup in four years if he knuckles down and changes his ways.

“I believe there’s a way back for everyone,” Vaughan told the Daily Mirror.

“For Alex it’s a long road back, first and foremost as a person. He needs good people around him to get his life back on track.

“He needs to produce performances to force his way back.

“The problem for Alex is he isn’t getting any younger. The World Cups are every four years.

“Whether he’ll feel he can be a part of the next World Cup will come down to his performances and his professionalism.

“He’ll have to convince people he’s changed. He needs to look himself in the mirror and get his life sorted.”

On captain Eoin Morgan’s handling of the situation, Vaughan added: “If I was in that position, I’d like to think I’d respond in the exact same way as Eoin has.

“Eoin led from the front. What Hales has done is illegal – he’s breached his contract. The ECB had no other choice, it’s a decision I would have made and they’ve dealt with it in a very mature manner.

“Drugs protocol is one where you get a first strike and the second strike isn’t public knowledge, but it’s leaked out.

“The ECB had no other choice, it’s a decision I would have made and they’ve dealt with it in a very mature manner.”