We know Ben Stokes is capable of miracles – Chris Woakes 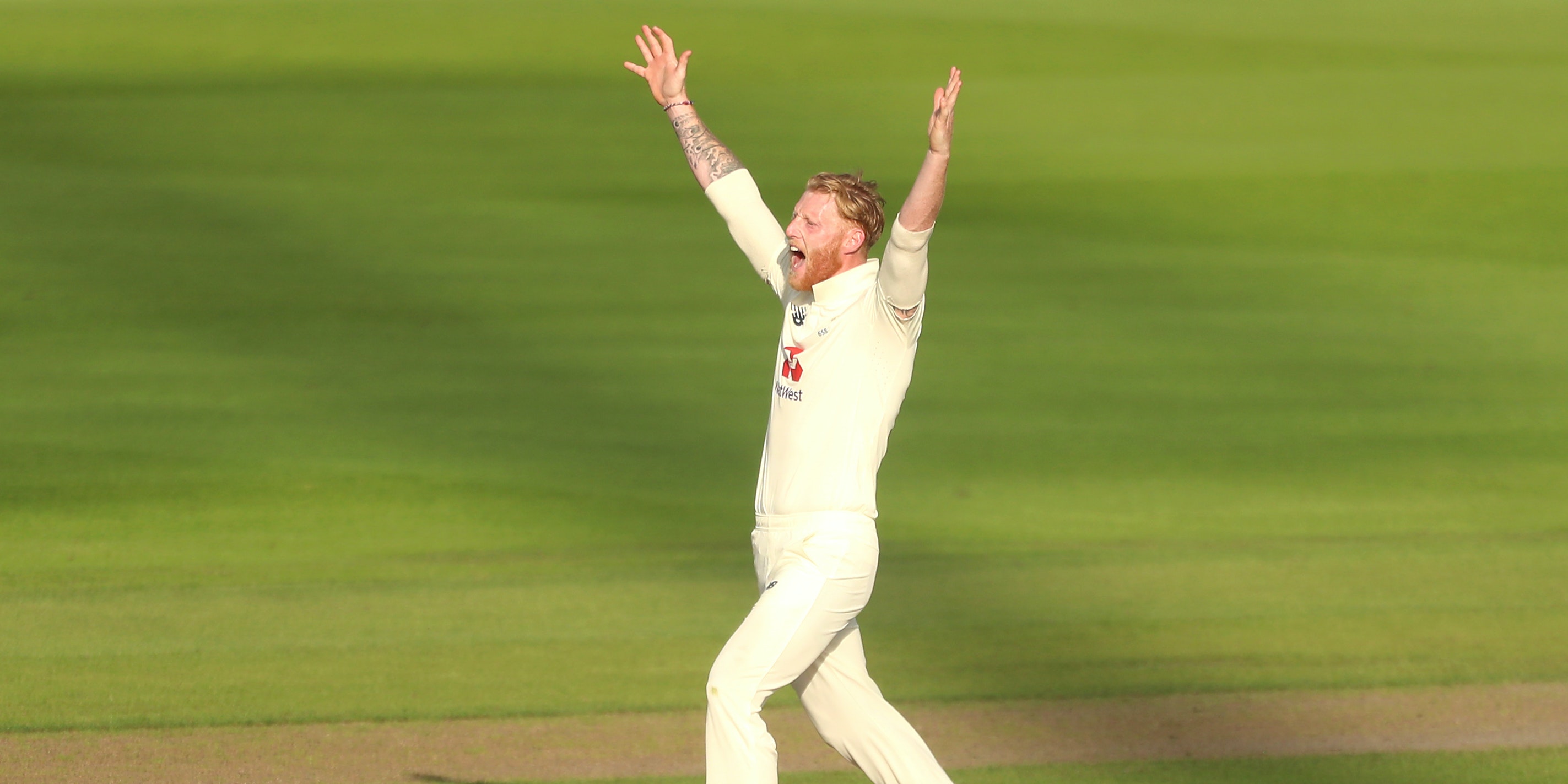 Chris Woakes was reminded of Ben Stokes’ knack for conjuring “miracles” in an England shirt after he swept aside fitness concerns to aid a brilliant bowling comeback in the first Test against Pakistan.

The tourists’ first-innings lead of 107 could have been turned into an unimpeachable one with some solid batting on the third evening but England rallied brilliantly in the field to leave them 137 for eight at stumps.

That was still enough to leave them 244 ahead – only once has a team ever chased down more at Emirates Old Trafford – but there is no doubting the shift in tone as the players left the field.

Woakes was heavily responsible, removing key men Babar Azam and Azhar Ali in a spell of two for 11, while Stuart Broad also picked up a pair of cheap wickets.

But there was also an unexpected late blast from Stokes, deemed unfit to play a full role with the ball but shrugging off his quad complaint to cap England’s efforts with a pair of late breakthroughs.

Despite his first-innings duck he will still be the top target among England’s batsmen and there is nobody Woakes would rather have in the trenches.

“I had no idea whether he was able to bowl or ready to bowl, but I’m not overly surprised that he could do what he did. That’s Ben Stokes, we know he’s capable of miracles,” said his fellow all-rounder.

“He’s got a bit of a golden arm, he always has had the knack of picking up wickets. When you are in a bit of dog fight, he’s the sort of player you want in your team. He always put his hand up and gives 110 per cent and he certainly did that picking up a couple.”

Pakistan may already have enough on the board to see the game home, particularly with a varied bowling attack that has pace, nous and two eager leg-spinners in the ranks.

But Woakes was part of the team that won the World Cup final in incredulous circumstances and then down the Australians from a seemingly impossible position at Headingley last summer. On both occasions, Stokes was the key man.

“You always have belief, it would be stupid if we’re rocking up tomorrow thinking ‘if we lose three quick wickets we’re done’,” said Woakes.

“You hear a lot about records and chases, how many times it’s been chased at Old Trafford, but things like that are there to be broken.

“We’ll definitely look at those other wins, the sort of wins where you’re written off around this stage of the game. We’ll draw on those experiences. We’ve definitely got the ability to get a win and we’ve got the players who can do it.

“Of course it’s a challenge. As soon as we lost the toss we knew it was going to be a test and at some point we’d be batting on the fourth or fifth day pitch. We’ll have to play well.”

Pakistan’s wrist-spinning duo Yasir Shah and Shadab Khan, who took six first-innings wickets between them, are sure to be a major factor in the final result.

Spin consultant Mushtaq Ahmed knows more than most about the art and tipped them to cause big problems on a wearing surface.

“If we set a good target, they can be lethal out there,” he said.

“If we can get another 20 to 30 runs that will be a very good score on that pitch. Yasir and Shadab have hardly played cricket for the last five or six months, but the way they bowled in the first innings I think they’ve got the momentum now.

“They understand the pitch and what pace you need to bowl on it, what fields you need to have to different batsmen. I think they are feeling confident in their bowling now. We are very confident.”