Home Countries England ECB unveils action plan to tackle discrimination, what is next for cricket?

ECB unveils action plan to tackle discrimination, what is next for cricket? 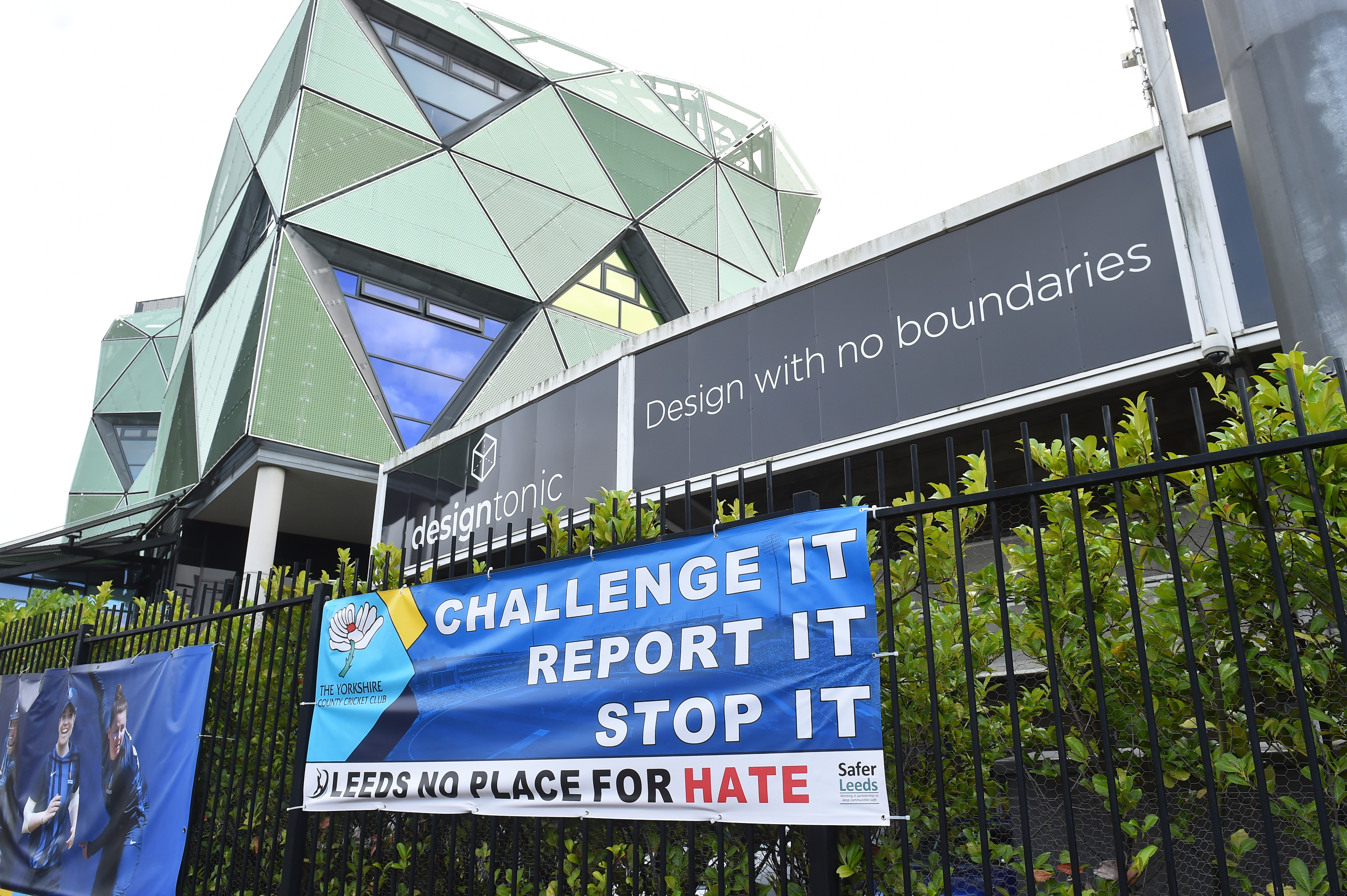 Cricket’s action plan to combat racism in the sport was finally unveiled on Friday with the game committing to a five-point strategy which includes 12 “tangible actions” to eliminate discrimination.

Azeem Rafiq’s testimony to MPs and his witness statement about his own experience of racist abuse sent shockwaves through the sport, which sparked a game-wide meeting at the Kia Oval last week.

It was there cricket’s stakeholders committed to fighting discrimination and after delays to its publication on Wednesday and Thursday, an action plan has been released with the PA news agency looking at the key points.

There are five particular areas of focus which centre on understanding and education, addressing dressing room culture, removing barriers in the talent pathway, creating a welcoming environment for all and publishing localised Equality, Diversity and Inclusion (EDI) Action Plans within six months.

A notable line in a lengthy statement insisted there would be “a link between funding and EDI minimum standards, including withholding central distributions where necessary to ensure all stakeholders meet agreed standards” while the England and Wales Cricket Board (ECB) will face further questions with a review of governance to take place.

So, what will happen immediately?

Some of the measures agreed will be coming in straight away like EDI training for all those who work in cricket and the adoption of anonymised recruitment tools for senior roles, while each interview process is to be assessed by a balanced and diverse multiple-person panel.

A reassessment of player and coach education is also due to occur with the Professional Cricketers’ Association (PCA) set to redesign the ongoing training programme and a standardised approach to reporting and investigating complaints, allegations and whistleblowing will come in within three months.

An early goal is for the 18 first-class counties to deliver board diversity of 30 per cent female and representative ethnicity by April and this will be on a “comply or explain” provision.

Meanwhile, from the start of next year, every senior executive employed across the game will have personal EDI objectives as part of their annual performance targets and counties will also have to bring in EDI Action Plans within six months.

Way further down the line is the aim of a minimum 20 per cent gender diversity and appropriate level of ethnic diversity for professional and recreational coaching staff as well as pathway coaches by 2025.

Can the ECB be trusted to bring about change?

Chief executive Tom Harrison has reiterated his desire to continue in his role but a review of governance and regulation in cricket is to take place which will consider if the ECB should stay as a regulator and governing body of the sport.
An independent regulator could be recommended and a decision has to be made over a new chair with Barry O’Brien only in post on an interim basis.

The ECB has committed to GBP 25million of strategic funding in support of EDI actions and will have a new anti-discrimination unit in place during the next six months to assist with tackling discrimination and provide guidance.

The game will have to get to work. New Yorkshire chair Lord Patel has already responded and welcomed the “agreed collective plan as a step on the road to recovery” while Mike O’Farrell, the Middlesex chair, stressed the importance of the sport being able to “keep listening in the coming months.”

A review into dressing room culture in all international and domestic teams will begin immediately while counties are set to implement multi-faith rooms and alcohol-free zones at grounds to help ensure venues are welcome to all as cricket takes its first step towards making lasting change.