Woakes ‘on edge’ about World Cup hopes despite match-winning effort 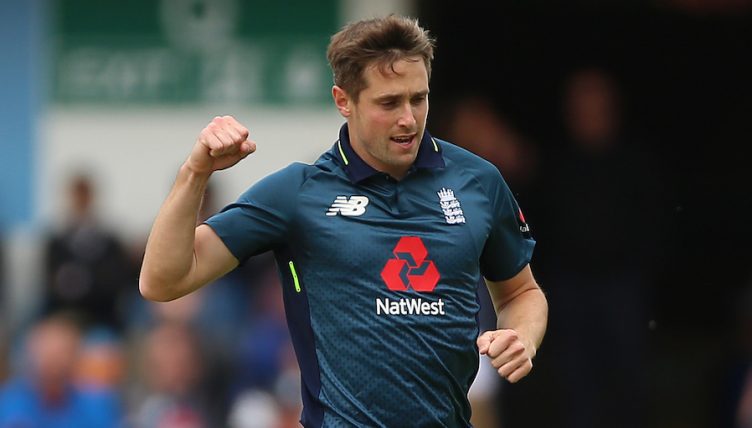 England all-rounder Chris Woakes has admitted he is still nervous about his World Cup squad hopes despite a match-winning effort on Sunday.

Woakes recorded his third five-wicket haul in Sunday’s ODI win over Pakistan to boost his hopes of being named in England’s 15-man squad on Tuesday.

It was his performance that grabbed the headlines as he claimed the scalps of Wasim and Hassan Ali to seal the third five-wicket haul of his ODI career, but the Birmingham-born seamer is taking nothing for granted.

“Everyone will be looking at their phones,” said Woakes after helping England complete a 4-0 series win over Pakistan.

“Everyone will be wary of that phone call. Even if you feel like you’ve got a good chance of being in the squad, until you hear it from selectors’ mouths, it’s not quite set in stone.

“As a player you’re still probably a little bit on edge, particularly with this 16 and 17 players because everyone has performed at some point over the series.

“In the last couple of years people have put in strong performances. It’s a tricky decision for selectors and I’m glad I’m not having to make that decision, but it has to be done I suppose. It’s certainly driven us forward in this series.”