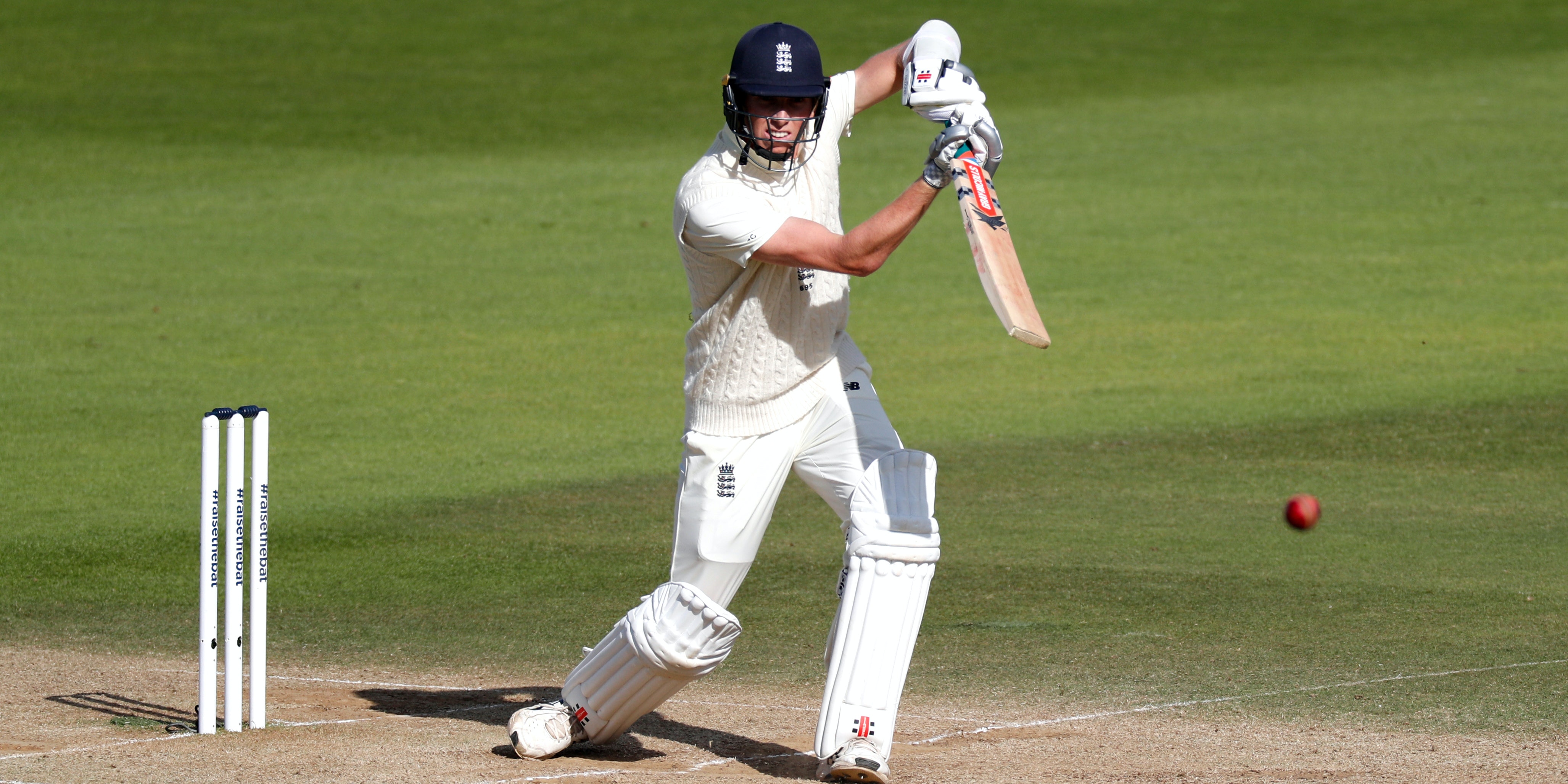 England batsman Zak Crawley believes it could be a close contest on the final day of the first Test with the West Indies at the Ageas Bowl.

All three results are possible, with England ending day four 248 for eight – a lead of 170 runs on a wearing pitch.

But England had been 249 for three – with Crawley (76) enjoying a fine partnership with skipper Ben Stokes (46) – before a flurry of wickets in the evening session put the Windies in the ascendancy.

Crawley is still confident England can take a lead in the series on Sunday.

“It should be tight if we bowl well tomorrow and hopefully get a few more runs,” Crawley told Sky Sports.

“To get above a 200 lead would be very nice and give us a great chance of winning the game.

“Even towards the end there you could see the ball doing quite a bit.

“They bowled quite well but the pitch was offering a bit of up and down bounce and we’ve definitely got the bowlers to take 10 wickets on there.”

Crawley revealed the pitch was getting harder to bat on, which would suit England on the final day.

“It’s definitely two-paced and with the new ball it started to bounce a bit more”, he said.

“The old ball kept low more than bounced, but the new ball was starting to hit the gloves and there was a bit of nip there a couple of times.”

Crawley’s knock was his highest Test score in his fifth appearance, but he was left to rue falling short of a maiden century.

He added: “I was pleased with the way I played, and it was great to bat with Ben (Stokes), although I was bitterly disappointed not to get a bigger score.

“I played some nice shots, I tried to be positive and score. But I was disappointed to see us lose a few wickets at the end.”