Cook: Still very special to pull on that hat 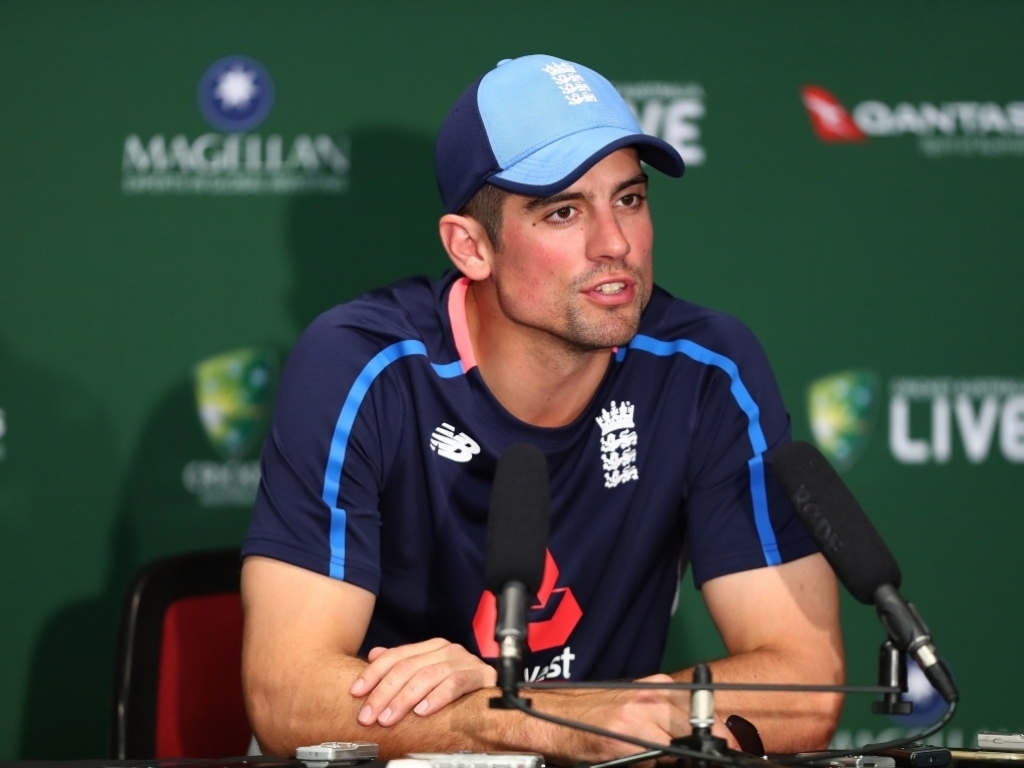 Alastair Cook insists he has not made any decision on his England future as he prepares to play his 150th Test in Perth from Thursday.

The 33-year-old Cook, England’s highest ever run-scorer in Tests with more than 11 000  and the most caps, has been on a lean run with the bat in the first two Ashes Tests.

His form – he has only scored 62 runs in four innings – has led to questions about how much longer he will continue to play Test cricket.

Former Australia fast bowler and Mitchell Johnson and former England teammate Kevin Pietersen have suggested that Cook’s career is coming to an end as Australia take a two-nil lead going into the third Ashes Test.

Cook said: “The people who are saying that have had no contact time with me.

“They wouldn’t know the extra nets I’ve been doing behind closed doors. I was with [batting consultant] Gary (Palmer) for an hour and a half yesterday morning, desperately trying to keep working at my game.

The former England skipper admits however that even though he has a wealth of experience at the highest level it does not get any easier out in the middle.

Cook, who also captained his country a record 59 times in the longest format, says Test cricket is as tough now as when he started more than 10 tears ago.

He continued: “It doesn’t get any easier. It doesn’t matter how many games or what you’ve done before, you still go out on 0 every time you bat.

“Whether you’re playing your first game or your 150th game. It doesn’t get any easier.

“But that’s why it’s called Test cricket. It’s meant to be hard. It is a real test. I’m not saying I’m absolutely flying here, because you only fly when you’re really scoring runs.

“It’s about the result at the end of the day, and the first couple of Test matches I haven’t done that. So I’ve got to do that.”