Home Countries Malan gets a ton in final Ashes warm-up

Malan gets a ton in final Ashes warm-up 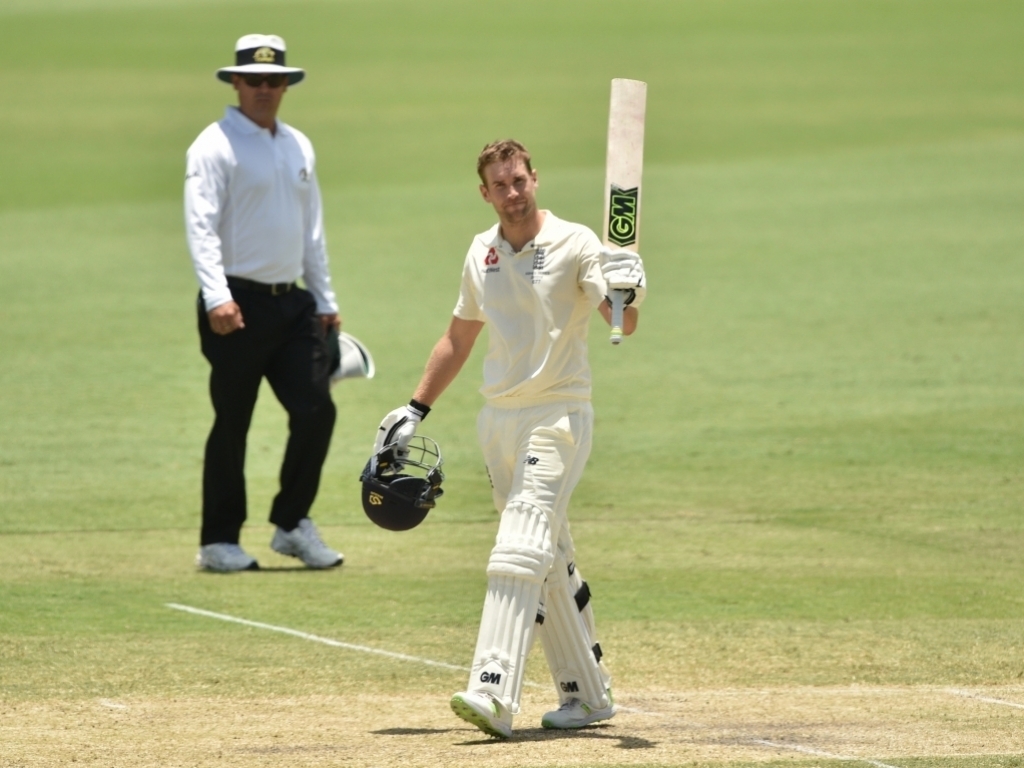 England batsman Dawid Malan warmed up for the first Ashes Test by hitting a century on the third day of the final tour game against a Cricket Australia XI in Townsville on Friday.

After Mark Stoneman (111) posted the visitors’ first century on tour on Thursday, Malan struck 109 and captain Joe Root 83 as England were bowled out for 515.

The home side were 121/3 at stumps, still trailing by 144 runs, but more importantly for the tourists was that off-spinner Moeen Ali took two of the wickets that fell in the final session.

Although happy that Malan and Root found some form with the willow, England will have been disappointed at how they collapsed towards the end of the innings with only Chris Woakes (36 off 81 balls) getting some valuable time in the middle.

Jonny Bairstow (19), Moeen (1) and Craig Overton (0) failed to make an impression with the bat in what could be a final tune-up ahead of the first Ashes Test starting at the GABBA on 23 November.

England’s bowlers will get another chance to get some overs under the belt on the final day and will hope to dismiss the home side to wrap up what would be a morale-boosting win.