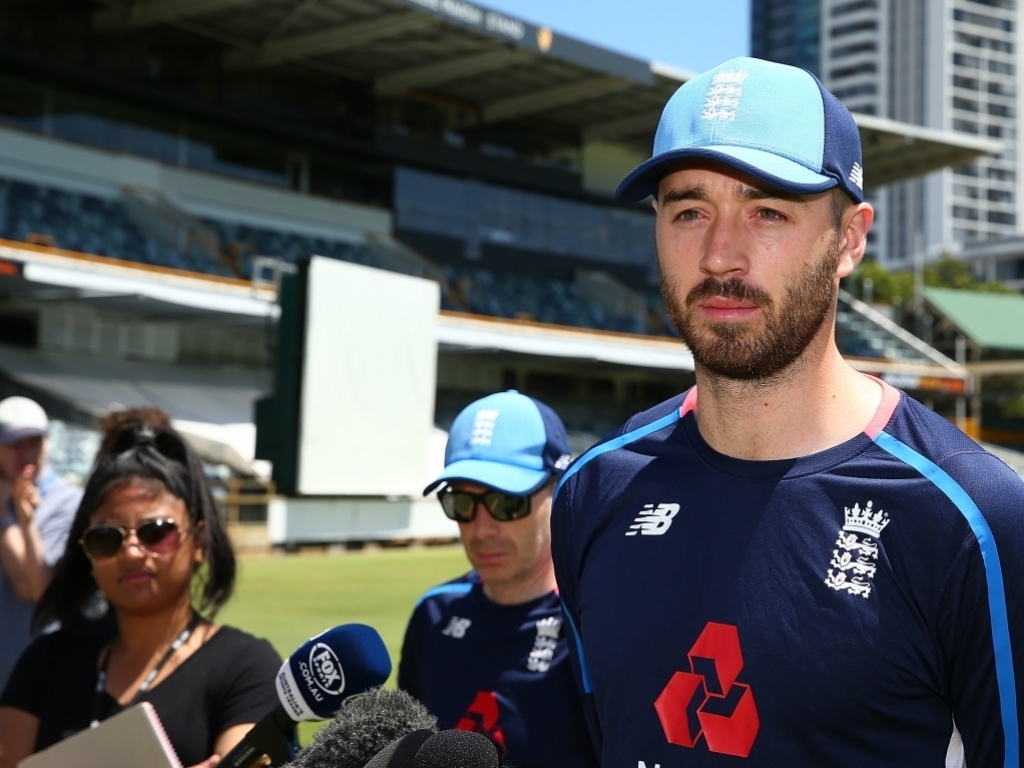 England batsman James Vince is eager to make the most of what terms as a “second chance” in Test cricket in the upcoming Ashes in Australia.

The 26-year-old Vince played in seven Tests at home last year but only averaged just more than 19 and was promptly dropped from the side.

His selection for the tour to Australia came as a surprise to many, himself included, but the Hampshire captain is ready to grab his second opportunity with both hands.

Vince said: “It’s a second chance. Cookie [Alastair Cook] alluded to it before we came out, that an Ashes series is bigger than any other, if you come here and do well, it can kickstart your career.

“I’ve had 12 months away from Test cricket, and I was disappointed with how my career started.

“But this is a great opportunity here to put it right, and get myself established in the Test side.”

The right-handed batsman said the tourists did not come to Australia just to compete but to actually take the urn home.

Speaking on the outfield at the WACA, where England play a two-day warm-up game this weekend, Vince admitted that the series will be tough but is confident they get the job done.

He continued: “We’re here to win, that’s the bottom line.I hope I can play a part in us winning the Ashes.

“There’s going to be tough times – a bit of pace maybe – but nothing we haven’t dealt with before and that we can’t deal with.

“So we’re very confident with the group of guys we’ve got here that we can get a series win.”

The first of five Ashes Tests starts at the GABBA on 23 November.