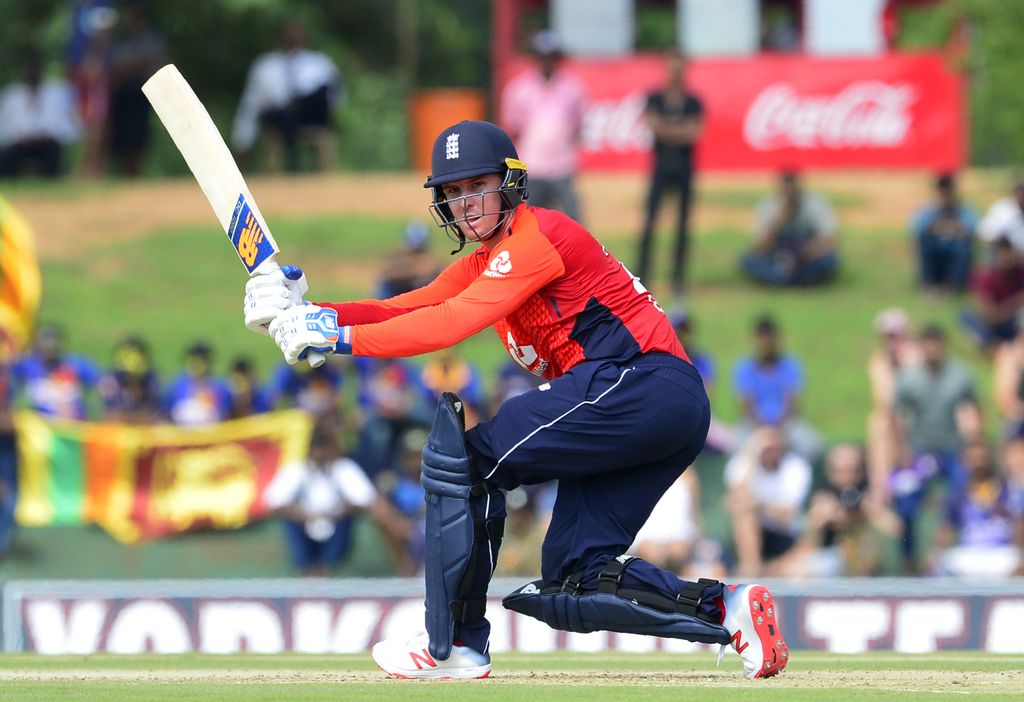 England batsman Jason Roy will not be fazed if Sri Lanka open the bowling with slow-bowlers in the second ODI of the five-match series scheduled for Dambulla on Saturday.

The home team had seamers Lasith Malinga and Nuwan Pradeep have first go to England openers Roy and Jonny Bairstow in Wednesday’s first ODI which was eventually abandoned due to rain.

The visitors got off to a fast start against the pacemen but Roy got out to only the fourth ball he faced off mystery spinner Akila Dananjaya.

The Surrey player says he will be prepared if the hosts decide to start with spin on Saturday.

Roy said: “It is something we have been working on in the nets – the first thing I face is spin so I am ready for whatever they throw at me to be honest.

“It’s not anything new. Other teams have tried to do that in the past, it’s the way they game is.

“In the Powerplay, bowling spin is quite a risky thing. I know I got out to a spinner in the Powerplay but it’s a pretty risky technique, especially if the ball might be swinging a touch for the seamers.”

Although Roy averages 46.13 in 10 ODI innings in Asia, the right-handed batsman still wants to convert more of his fifties into hundreds.

The 28-year-old has four half-centuries and only one ton in Asia and is looking to set the record straight in Sri Lanka.