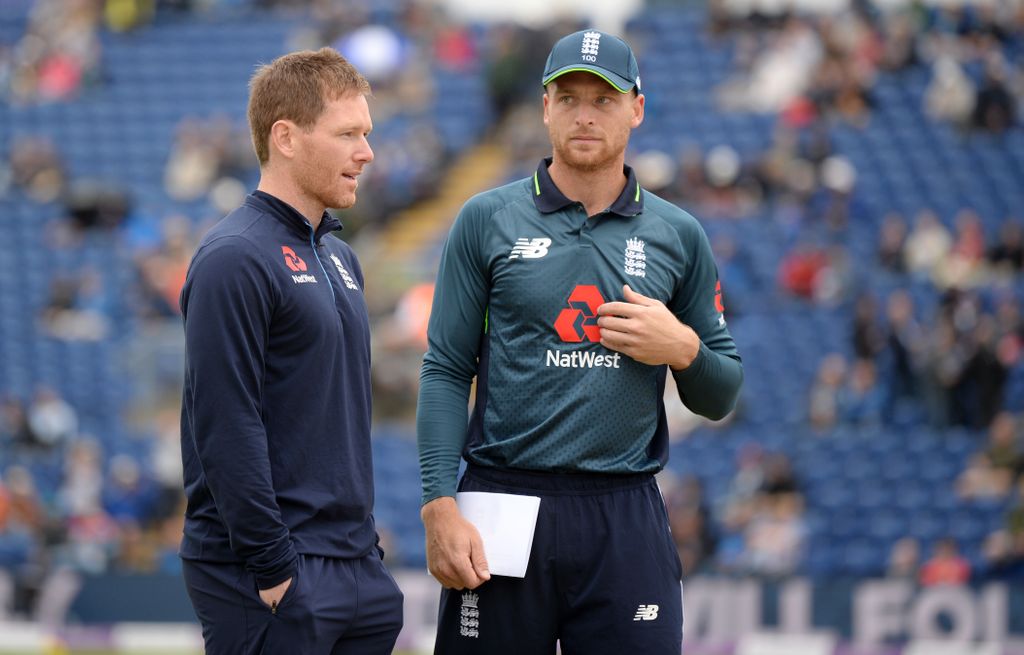 Jos Buttler says he enjoyed being thrust into the captaincy against Australia in the second ODI on Saturday will do the job again if he has to.

Buttler led the team after Eoin Morgan pulled out of the game just before the toss and the gloveman saw his team to a 38-run victory in Cardiff that saw the hosts go two-nil up in the five-match series.

The leadership role did not curb Buttler’s contribution with the bat as the 27-year-old struck 91 not out as the home side amassed a total of 342/8.

ALSO READ: England looking to improve in the field

Buttler said after the game: “I enjoyed it, a bit more stressful going through lots of decision, the buck stops with you.

“As vice-captain you can suggest a few, and hide behind that, but it’s the captain’s decision. It’s enjoyable.

“It’s a very good side to captain. At times the side captains itself, with defined roles for the players and a lot of experience in the group, so the guys know what they’re doing.”

Buttler said England still needed to polish up some areas of their game as they look towards next year’s World Cup on home soil.

The keeper continued: “There’s a World Cup round the corner, so we need to keep polishing up in those areas we can improve. It’s very important for us to continue to show why we got ourselves to number one in the world.

“But we’ve got to keep going game by game, and not get ahead of ourselves or complacent.”

England are set to issue an update on Morgan’s fitness, and that of sidelined allrounders Ben Stokes and Chris Woakes, on Monday.