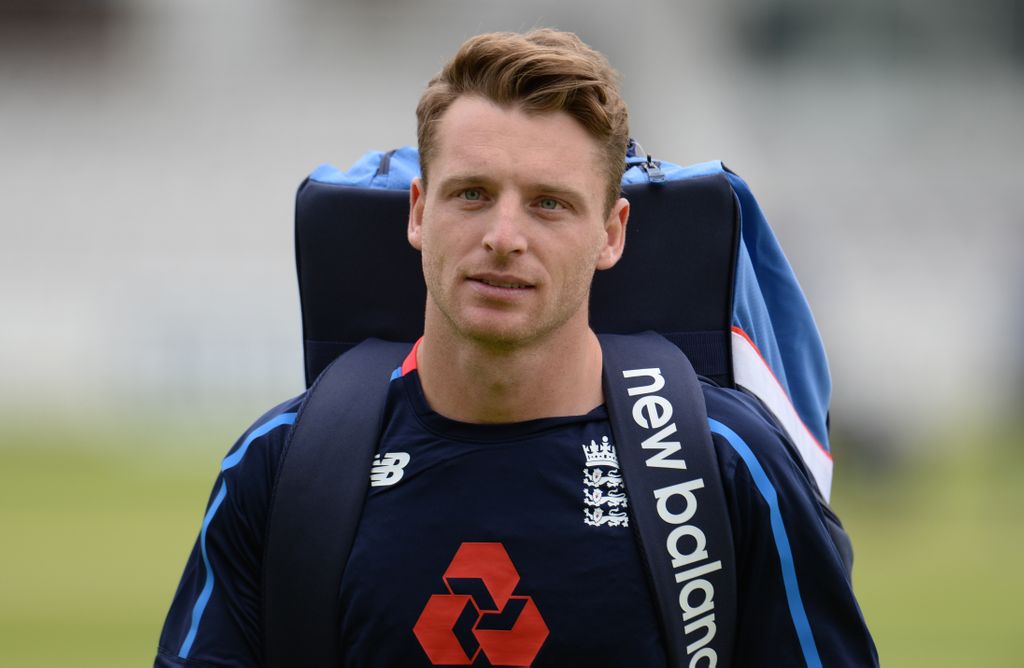 Jos Buttler has been rested for England’s one-off ODI against Scotland but will return for the series against Australia while Liam Plunkett is back in ODI squad.

Buttler played for the Rajasthan Royals in the Indian Premier League (IPL) before flying home to play in the first Test defeat against Pakistan at Lord’s last week.

Kent wicketkeeper Sam Billings will take Buttler’s place for the Scotland fixture but misses out on the squad for the five-match series against Australia.

Seamer Liam Plunkett missed England’s last ODI series in New Zealand, which the tourists won 3-2, due to injury but is included in both squads after a stint in the IPL with the Delhi Daredevils.

Craig Overton, who was called up as Plunkett’s injury replacement but did not feature in the series in against Kiwis, does not make either squad.

Tom Curran kept his place in the squad for the Australia series but will not be involved against Scotland.

Eoin Morgan was included despite a finger injury that ruled him out of leading the World XI against the West Indies in a T20I game at Lord’s on Thursday.

The injury is not thought to be that serious with Morgan expected to make a full recovery before the Scotland fixture, that takes place on 10 June in Edinburgh.

The five-match series against Australia gets underway at the Oval 13 June.