Home Countries Wood: I’ve got a lot to prove to the selectors

Wood: I’ve got a lot to prove to the selectors 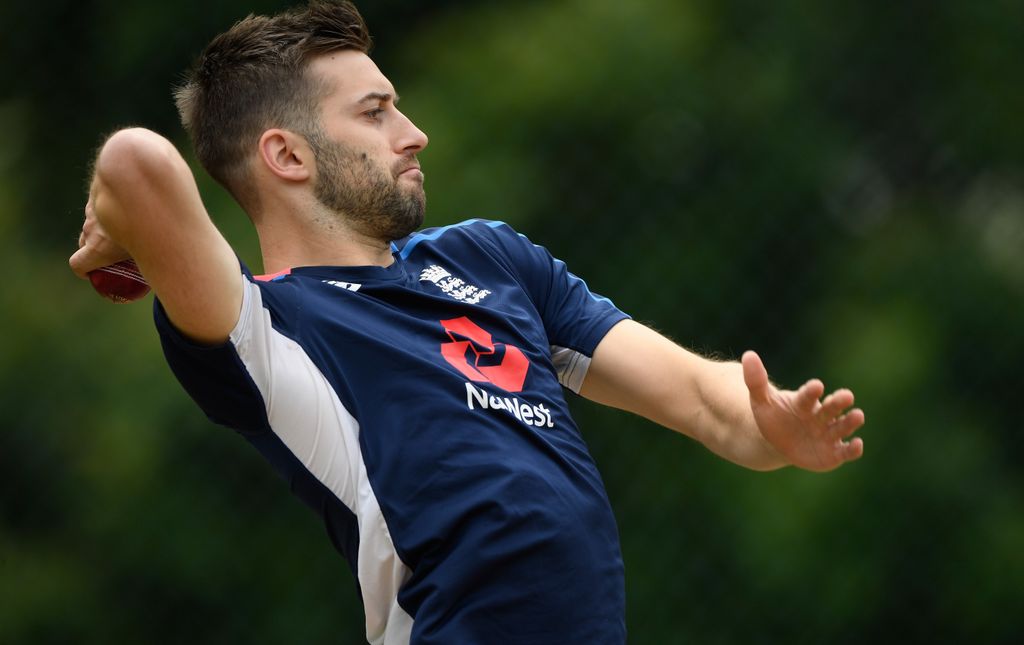 England fast bowler Mark Wood admits he still has a “long way to go” to prove himself at Test level, saying he needed to be more consistent in the longest format.

Wood was selected in England’s 12-man squad for the first Test against Pakistan starting at Lord’s on Thursday but faces competition from Chris Woakes for the position of third seamer in the playing XI.

The 28-year-old Wood has struggled to command a regular berth in Test cricket since making his debut three years ago despite being one of England’s fastest bowlers.

The Durham paceman has taken 28 wickets in 11 Tests at an average of more than 40 but is determined to prove his worth.

Wood told The Guardian: “I need to get more wickets, I need to be more consistent.

“To be honest I’ve got a lot to prove to the selectors, coaches, media, the fans because I’m a guy people probably had high hopes for and I’ve not done it consistently enough.

“An average of 40 is pretty average to be honest and I definitely want to lower that. I’ve got a point to prove to myself that I am good enough to do it at that level. Am I really as good as I think I am?

“Am I as good as the commentators, selectors think I am? Can I live up to that? I’ve got a long way to go.”

England will play a two-match series against Pakistan with the Lord’s game followed by a match at Headingley from 1 June.