Home Countries Moeen fit and ‘ready to play’ in Ashes

Moeen fit and ‘ready to play’ in Ashes 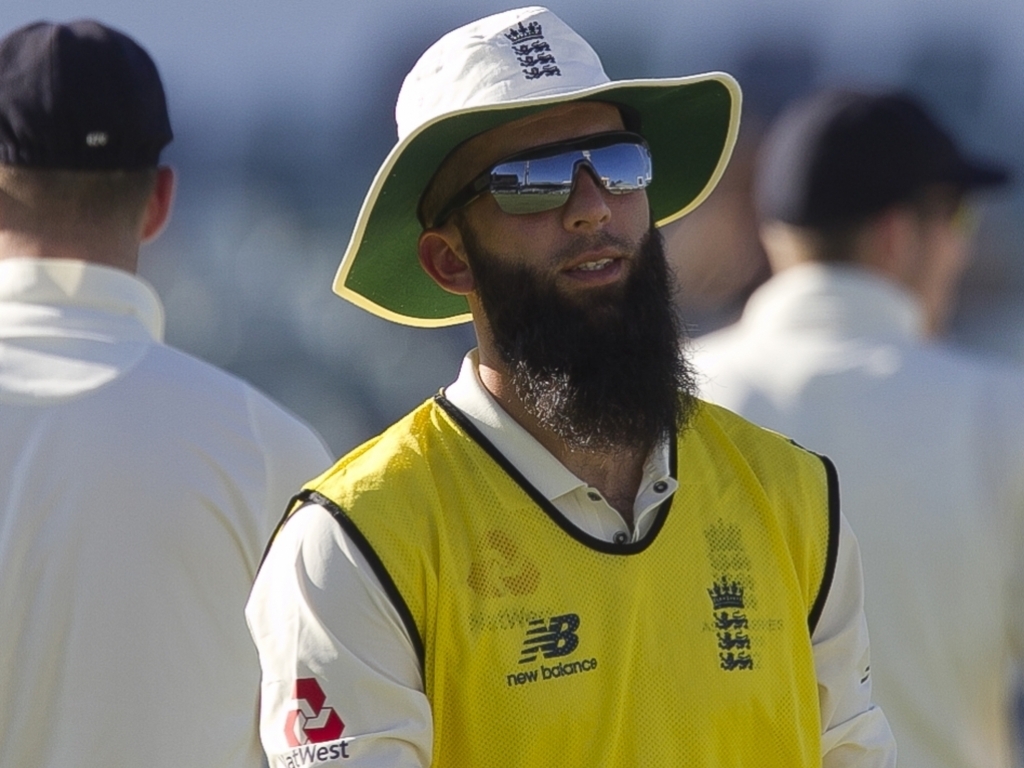 England allrounder Moeen Ali said he is over the injury that kept him out of the first two tour games in Australia and is ready to play again as the build-up to the first Test continues.

Moeen missed a two-day match against a Western Australia XI in Perth and a four-day clash against a Cricket XI in Adelaide after pulling up with a side strain early on tour.

The off-spinner and hard-hitting batsman confirmed that he will be involved in England’s final warm-up game, another four-day match against a Cricket XI in Townsville starting on Wednesday, before the first Test in Brisbane from 23 November.

Moeen said: “I am good. Just a slight strain on my side from throwing. It is a bit frustrating obviously, not playing, but also not a bad thing.

“You get a lot more work done than everybody else behind the scenes. I feel like I am ready to play and I can’t wait to spend time in the field. We have got four days of, hopefully, good cricket.

“I can get a bit of game time in my system and then ready to play, hopefully, at The Gabba.”