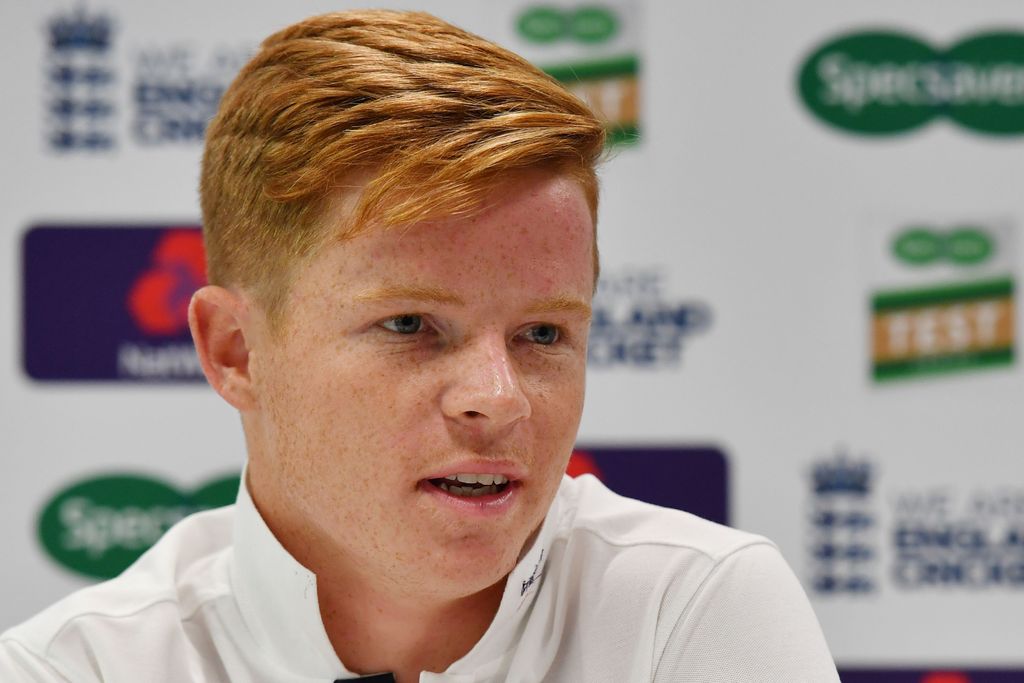 Ollie Pope is confident he can make a successful step up to the Test arena for England in the second Test against India starting at Lord’s on Thursday.

The 20-year-old Pope was drafted into the England squad to replace the out of form Dawid Malan after the hosts won the first of five Tests by 31 runs at Edgbaston on Saturday.

The right-handed Pope is the second highest run-scorer in County Championship Division One this season, with 684 at an average of 85.50 and says he will not feel out of his depth at the highest level.

“I understand some people might think it’s a bit early or ‘la di da’. But I feel confident in my game and I feel like I’m obviously on the back of some form.

“So far I’ve never felt out of my depth.”

The Surrey player has just 15 first-class games under his belt but will take encouragement from the performance of county teammate and fellow 20-year-old Sam Curran.

Curran starred in the first Test in Birmingham, taking four wickets in the first innings then scoring a vital half-century in the second innings.

Pope said: “The way he played last week can give me confidence to know I can do it.

“I’ve played with him since we were 14, 15 – as soon as he came over from Zimbabwe – and we’ve gone through the same path. I have confidence in my own game to take the next step.

“You hear stories of some of the greats of the game, people like Alastair Cook. I think he was 20 when he made his debut, so it’s not like it hasn’t been done before. Hopefully I take my chance.”