Home Countries Broad: We have to look at what we do best

Broad: We have to look at what we do best 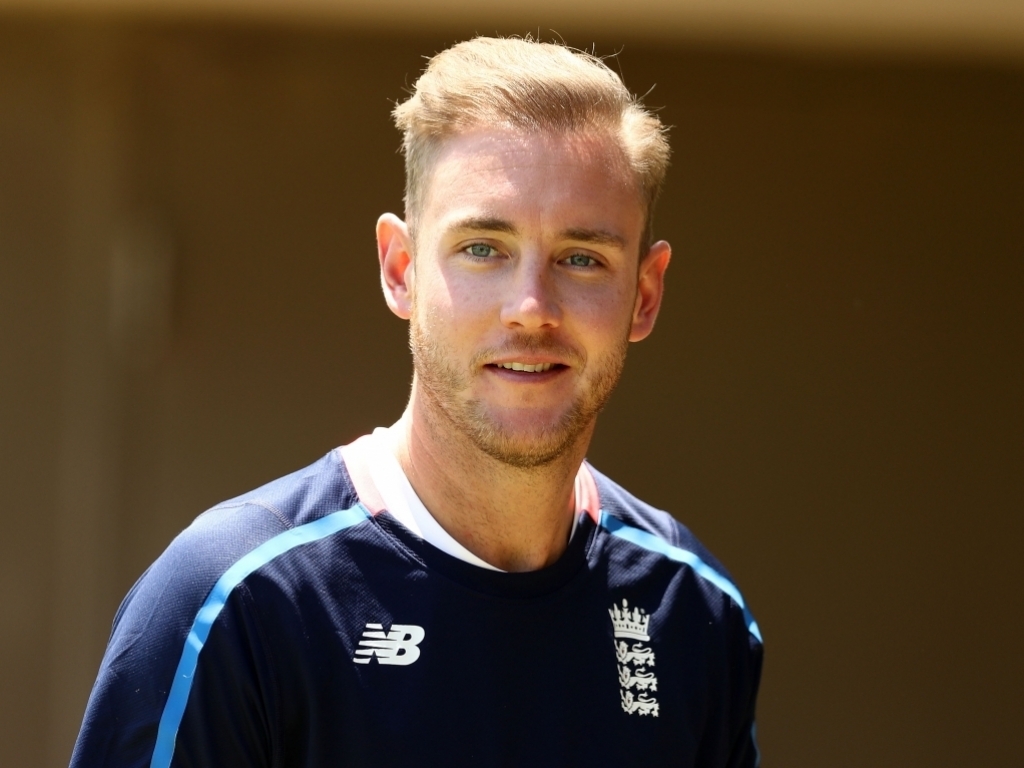 England seamer Stuart Broad insists the tourists have to play to their strengths in order to win the upcoming Ashes series in Australia.

Broad, who is England’s second highest wicket-taker of all-time in Tests with 388 in 109 games, says they do not have the pace attack to blast opposition batsmen out as the hosts can do.

However, the Nottinghamshire seamer feels he and fellow new-ball bowler James Anderson have the skills to hold it tight for long periods of time to force the errors out of the home team’s attacking players.

Broad said: “We have to look at what we do best as a group. We’re not going to blast the Australians out.

“We don’t have a Brett Lee-type bowler who can bowl 95mph reverse-swinging yorkers. We’re not going to blast Australia out like Andrew Flintoff and Steve Harmison did in 2005.

“We have to do what we do. We have to adjust our lengths a bit – if you bowl that slightly fuller length, you get belted, as we found out at the WACA the other day – set slightly more defensive fields and bang out a length more often than not like Glenn McGrath used to.

“You have to bowl a heavy length here to be threatening. I don’t know if playing on egos is the right way to say it, but if you can cut off a few of their boundaries then you have more chance of them making a mistake.”

Broad also insists that the tactic is not a negative plan, saying the same plan worked when England won the Test series in South Africa two years ago.

ALSO READ: England bowlers get good workout at the WACA

The seamer continued: “I don’t want to sound as if this is a negative plan because, although it always looks great to have five slips and a gully, is that playing to our strengths on these pitches?

“I’d like to do a similar thing again. If any world-class batsman is going to make a mistake, it is going to be in the first 20 minutes. If they drive you through the covers three times, it doesn’t matter but then settle into a more defensive field.”