Home Countries Morgan: England will not sledge about ball-tampering

Morgan: England will not sledge about ball-tampering 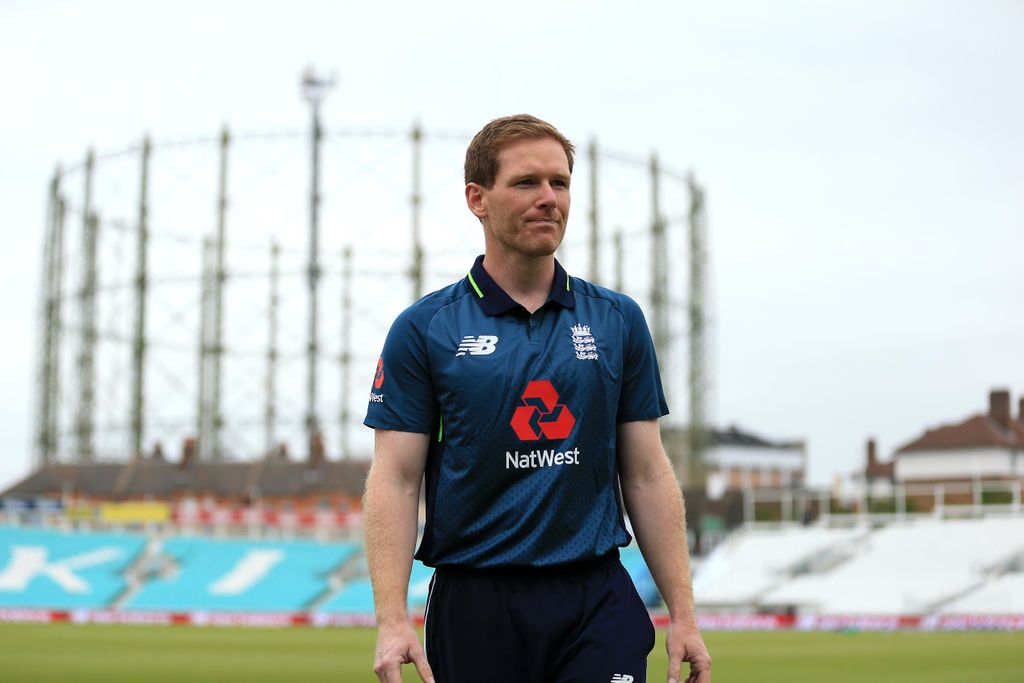 England captain Eoin Morgan insists his team will not sledge Australia about the ball-tampering incident in the five-match ODI series even though it could help the home side.

Australia, and the sport, was rocked after Cameron Bancroft was caught applying an sandpaper to the ball in a Test against South Africa in March.

The fall out of the incident has been severe with Steve Smith, David Warner and Bancroft banned from the international cricket for a significant period.

Coach Darren Lehmann reigned following the tour while Cricket Australia CEO James Sutherland announced last week that he will be stepping down after working on the board for 20 years.

Morgan said that England will approach the ODI series, which starts at the Oval on Wednesday, “hard, positively and aggressively” but that the ball-tampering incident will be off limits.

This is Australia’s first series since the scandal and they have come to the UK with a new captain, Tim Paine, and a new coach, Justin Langer.

Asked if the ball-tampering will be spoken about to the Aussies players on the field, Morgan said: “No. If you look at it in that, it probably could be ammunition. It will be service as usual.

“We play our cricket pretty hard, positively, aggressively, so we’ll continue to do that.

“I’m expecting a tough series. Every time we’ve played against Australia, the side we’ve come up against has played hard, tough cricket, so we’ll expect that as well.”

Paine and Langer have both spoken about how they want to change the image of Australian cricket on the tour to England.

Morgan says people will only be able to judge after the first game of the series.

The England skipper added on Tuesday: “To be honest I don’t know, I’ll only be able to tell you after tomorrow.

“We can speculate as much as we like, but the proof is in the actions. So we’ll only find out tomorrow. I think it’s going to be a good series.”