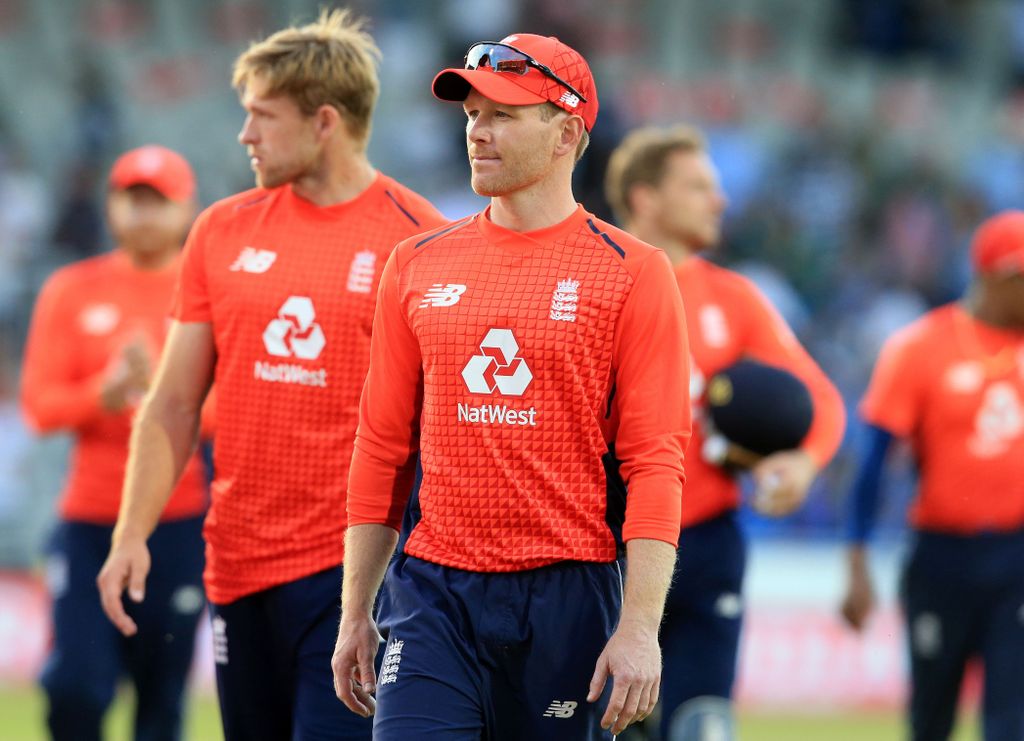 Eoin Morgan admits his England team need to play spinner Kuldeep Yadav better if they want to win the T20I series against India.

Kuldeep returned his best T20I figures of 5-24 as India beat their hosts by eight wickets in the first game of a three-match T20I series at Old Trafford on Tuesday.

England had a good start after being put in to bat, reaching 95/1 in the 12 over, only to collapse to 159/8 as they were bamboozled by the left-arm spin of Kuldeep in the middle overs.

ALSO READ: Kohli: Kuldeep will be effective on any pitch

India completed their run-chase in the 19th over with only two wickets down thanks to an unbeaten century by Lokesh Rahul but it is Kuldeep that England need to neutralise if they hope to bounce back in the second game of the series in Cardiff on Friday.

Morgan said about Kuldeep: “He completely deceived us, and I thought he bowled well. We know we can do better – so we need to.

“Kuldeep bowled well. Between now and the next game, we need to assess our plans, make sure they’re the right ones, and stick with them.

“The more time you spend at the crease, the better you see the ball. You go from sitting in the dug-out to match pace, when a guy is three overs into his spell, it is going to be different.

“That’s the hardest part about batting – starting – (so) ‘face more deliveries off him’.”

Following the match on Friday the series will end in Bristol on Sunday before the teams play a three-match ODI series.