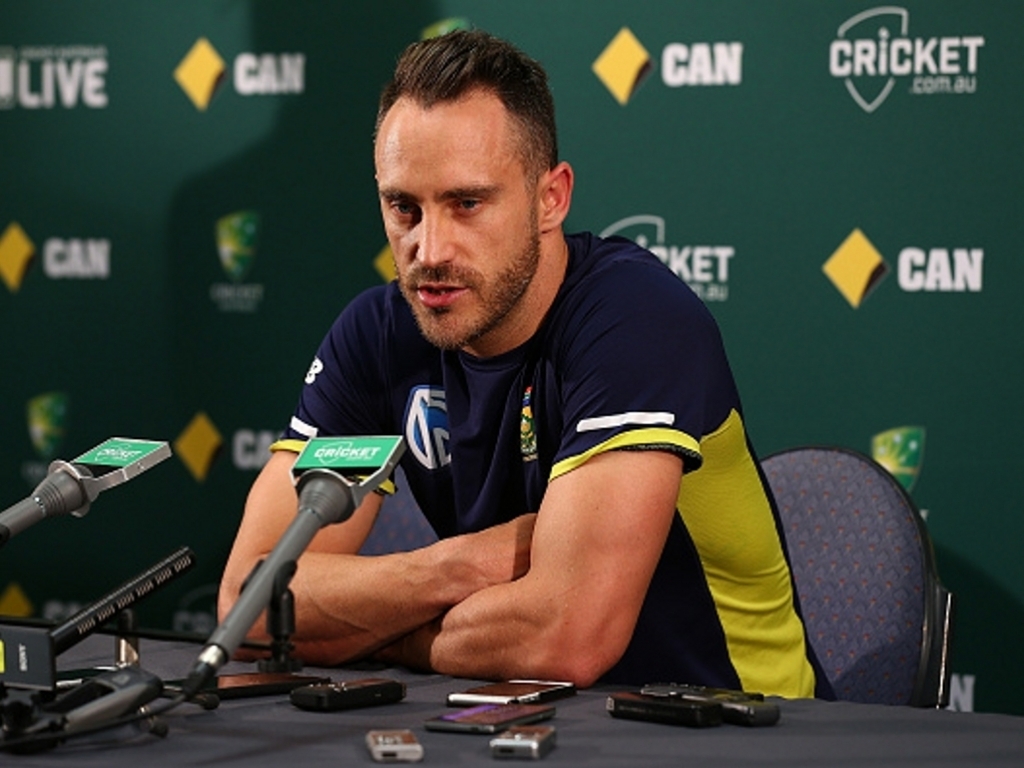 According to stand in skipper Faf du Plessis the Proteas will take confidence from their previous outing in Perth where they chased down a score of more than 400 to win the Test and went on to take the series back in 2012.

Du Plessis will be consulting the victorious skipper from 2012 later today as he makes a phone call to Graeme Smith and we’d love to be privy to that conversation.

The temporary leader said: “I’m supposed to speak to Graeme a bit later, just to try to get some ideas of how he did things when he was over here because he was a very successful captain. I’m looking forward to that conversation.”

South Africa have been rebuilding their team since Smith retired just a few months after Proteas legend Jacques Kallis called it quits but the team has finally begun to take shape and find their own identity.

The skipper added: “For a year or so, we were trying to play in the shadow of the team that was there.”

Du Plessis has been thrust into the role of captain in the absence of AB De Villiers who misses out on the tour through injury but he believes the promotion has come at the best possible time for him.

The captain said: “The most important thing for me as a leader is to put your ego aside and try and ask and learn as much as you can because there’s a lot of valuable information out there.”

One of his tasks as captain will be managing the workload of Dale Steyn to keep him fit and firing throughout the series, Du Plessis commended the quick on his work with the younger bowlers.

He said of Steyn: “He has really stepped up in terms of working with the young guys and in team meetings and discussions, he has led very well.

The 32-year-old is confident in his ability to lead the squad efficiently in what will be his first Test in charge away from home.

Du Plessis said: “I am older, more mature and understand myself better as a leader. I have got the balance better. I understand what it takes to be a better leader.”

The skipper and some of his teammates have fond memories of the WACA which he hopes will spur them on to do well.

He concluded: “I haven’t been on the other side. I assume that it helps.

“Confidence plays a huge role in cricket. When you come up against good teams like Australia, you need everything. My first thought walking into Perth was of winning four years ago. You’d rather have good memories than bad memories.”