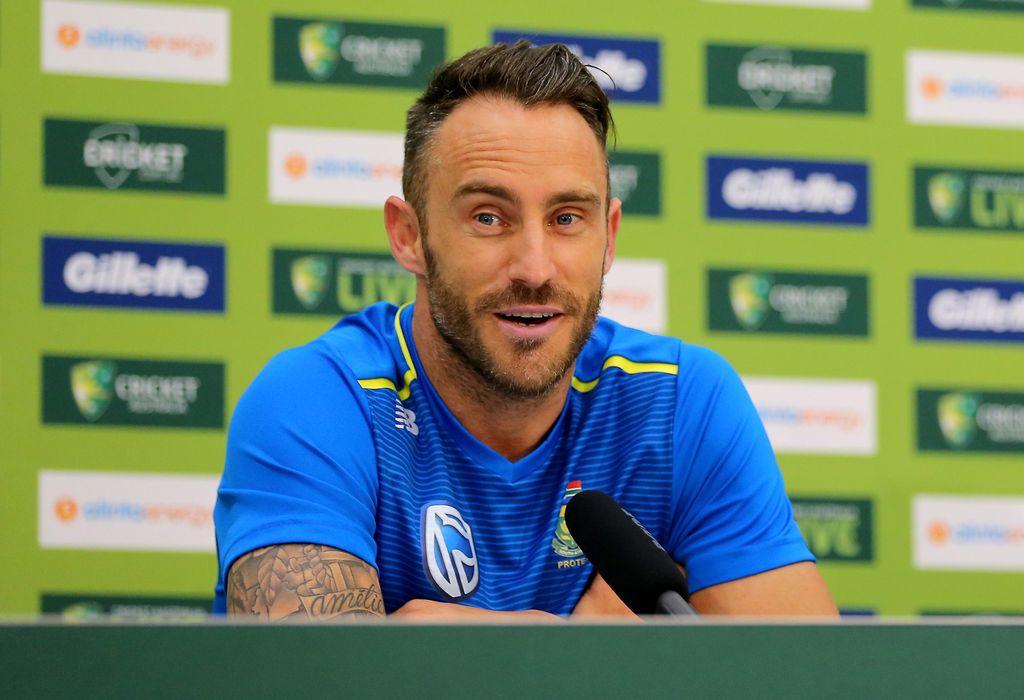 Proteas captain Faf du Plessis has praised the way his team withstood the pressure of a must-win match to pull off a 2-1 series win against Australia in Hobart on Sunday.

The visitors put in their most complete performance of the series, and finally clicked with both bat and ball for their first series win in Australia since 2008/2009.

The win completes a successful ODI year for the squad, who have won three out of four series’ contested. The Proteas will next face Australia in their last group match of the 2019 World Cup in Manchester on July 6th.

“It is really good to see us putting it together in a big game, we had to win the series,” a delighted Du Plessis said after the match.

“We had a big challenge for ourselves to try and put in our best performance, I am so pleased we could that.”

The captain (125), along with man-of-the-match, David Miller (139), set the platform with an magnificent fourth-wicket partnership to take the Proteas to their highest ODI score in Australia, which was well backed up by an accurate display of death bowling by the fast bowling trio of Dale Steyn (3/45), Kagiso Rabada (3/40) and Lungi Ngidi (1/56) to set up the 40-run win.

REPORT: Proteas clinch ODI series Down Under after twin tons

“I thought today the way we set up the game was really good, the tempo of our innings was great,” Du Plessis said of the record-breaking partnership.

“It was tough in the beginning losing three wickets early doors, they were bowling really well. We absorbed the good bowling and waited for an opportunity to put the pressure back on, that started happening in the 35th over.

“We had some fun, I don’t hit the ball as far as David so I had to run a few more twos.”

Miller scored the fastest century (95 balls) by a South African against Australia, stroking 4 sixes – the furthest going 100m- and 13 fours on his way to his career-best score.

Du Plessis had the best seat in the house watching from the other end, and was full of praise for the smart manner in which Miller constructed his innings.

“What I like about him is that he has different paces to his game,” he said of Miller, who was also named man-of-the-series for his tally of 192 runs.

“You can’t come in and play one way, you will be inconsistent. There are a few players who try and go that way and they have shown inconsistency.

“With Dave it is about understanding his blueprint of how to score runs,” he explained.

“He has done that in two games in a row where he has played cricket shots, it is like playing Test cricket for 15 overs where you make sure you get into your positions, he did that really well today.

“When he gets through that he has 10-15 overs at the end, he is up there with the best when it comes to clearing the rope.”